Fashion’s Night Out on Hiatus in U.S. 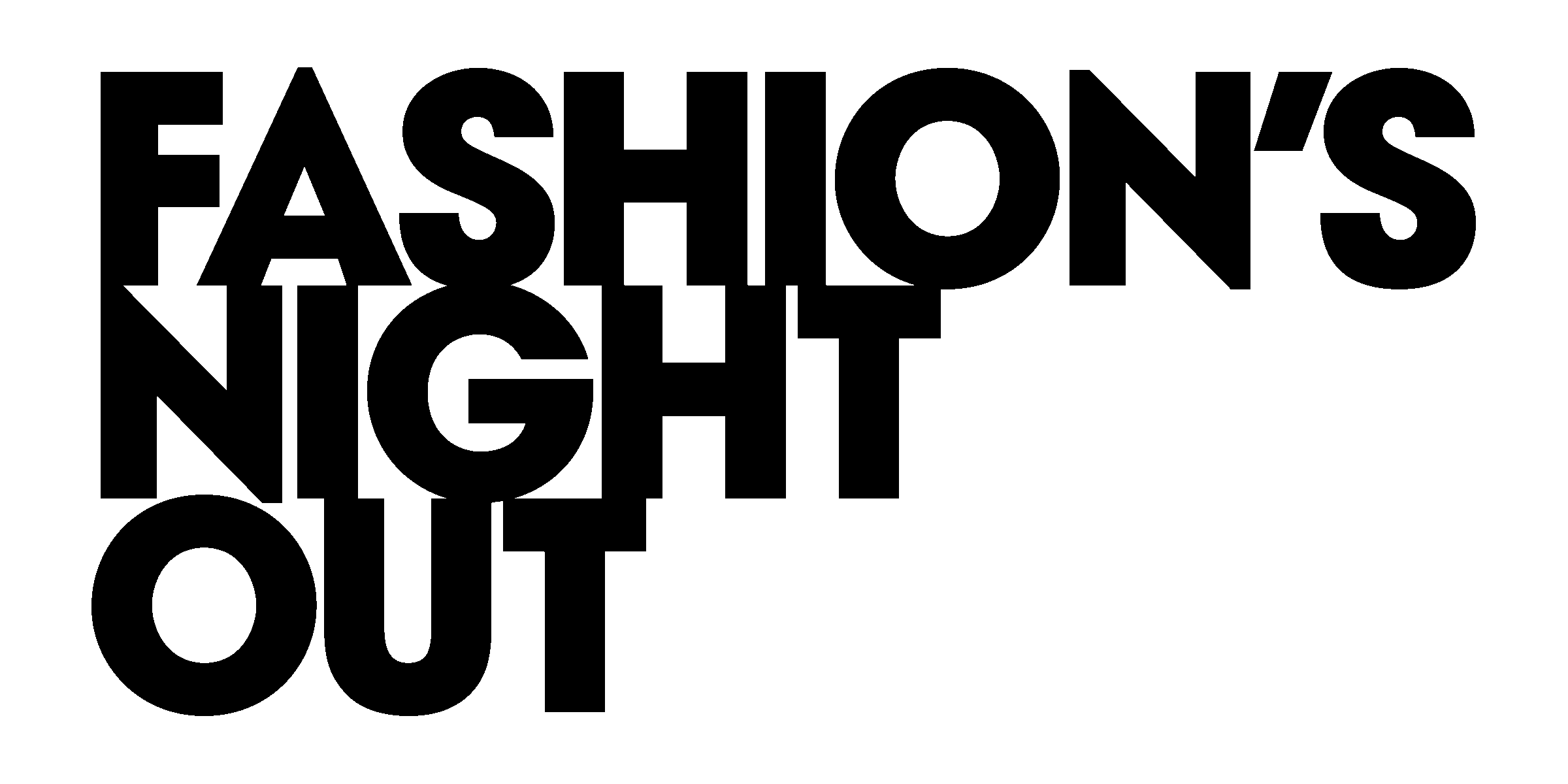 Say goodbye to free cocktails, designer and celebrity sightings — and late-night shopping — this September, at least in the U.S. After four years, Fashion’s Night Out will go on a hiatus in the U.S. in 2013. The event will still be staged in select international cities.

Launched at the height of the 2009 recession in New York, FNO was a celebration of shopping at a time when it was desperately needed to jump-start the city’s economy. After a positive consumer response, the event was held again in 2010, 2011 and 2012. By its fourth year, FNO had expanded to stores in over 500 cities nationwide and 30 cities around the globe.
WWD

Previous « MyHELLofaLife.com /// A message to Nascar’s Marketing Team
Next The Instagram Socialmatic Camera »