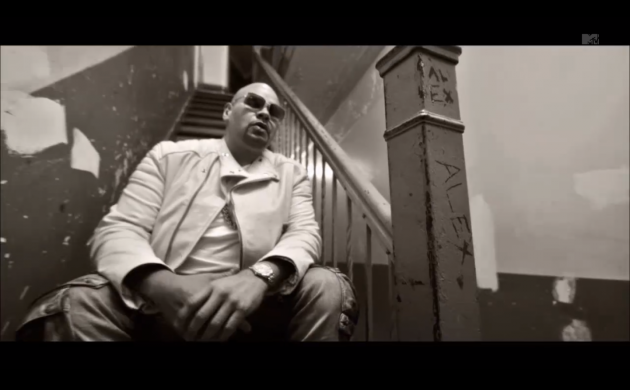 At the brink of summer, Fat Joe drops his newest smash “Another Day” featuring Rick Ross, French Montana, and Tiara Thomas. Produced by Streetrunner, this single makes no dispute that Fat Joe is still one of hip hop’s reigning elites.

The song is a modern-day angle to Queen Latifah’s 1993 “Just Another Day” single. Directed by Salvatore Rubino, the video pays homage to New York landscape and life. Filmed in the streets of the good ol’ Bronx, Fat Joe relays messages of everyday life in the hood from lock ups to letdowns, with the passionate vocals of Tiara Thomas alongside the track. And in the midst of the “#BringBackOurGirls” campaign, Don Cartagena as we know him, raps about the misfortunes of missing children in the hood.