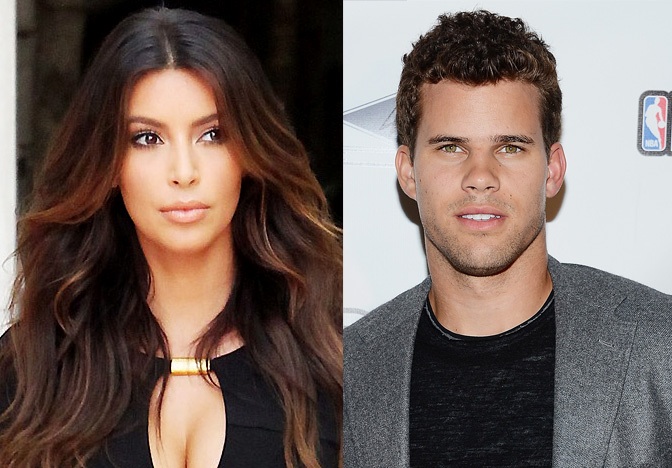 After 536 days of fighting over a 72 day marriage, a settlement has been reached between Kim Kardashian and Kris Humphries, ending their 72 day marriage.

A “confidential” settlement has finally been reached in the divorce battle between Brooklyn Nets baller Kris Humphries and his ex-bride Kim K. Even though both camps have been silent thus far, (except for the “confidential” leak to TMZ which likely came from the Kardashians), it’s expected that an announcement will be made in court today.

As both parties have racked up nearly $300,000 in court fees, we imagine Kim and Kris were both tired of depositions, fighting in the press and being summoned to court.  Plus, despite the seemingly obvious evidence, Kris couldn’t prove Kim was fraudulent in getting him to marry her for her show.

Though Kim is expected in court today (since she lives in LA and doesn’t have a “job” that ties her down), Kris will likely miss the hearing (as he did others due to his JOB) because he’s preparing for the NBA playoffs across the country in Jersey.  No word on why his lawyer didn’t negotiate for dates he could actually make it.

Reportedly, the settlement was likely reached after Kris caved in on wanting an “annulment” versus a “divorce.”  The change means he won’t have to prove that Kim committed fraud when she married him.

As least now, Kim is free to marry Kanye West before their child is born…but since ‘Ye’s already stuck for 18 years…will he want to wife her up right away?

Previous « Oh The Drama::: NeNe Leakes Half Sister Says She Will Expose Her + “I Dream Of NeNe” Is Greenlit
Next New Video: Miguel x Kendrick Lamar “How Many Drinks? (Remix)” »