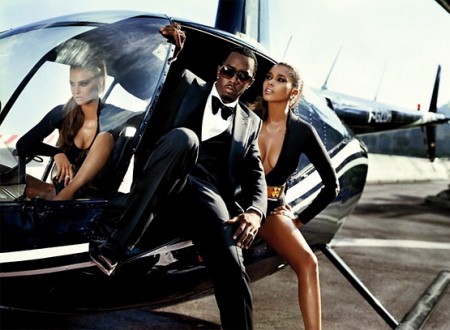 Forbes says this about Diddy’s earnings:

Diddy ranks No. 1 on this year’s Forbes Five, our list of hip-hop’s wealthiest artists, with an estimated net worth of $580 million. The bulk of the Bad Boy Records founder’s wealth comes from non-musical ventures, namely his deal with Diageo’s Ciroc. The agreement entitles him to eight-figure annual payouts and a nine-figure windfall if the brand is ever sold—and Ciroc’s value has never been higher.