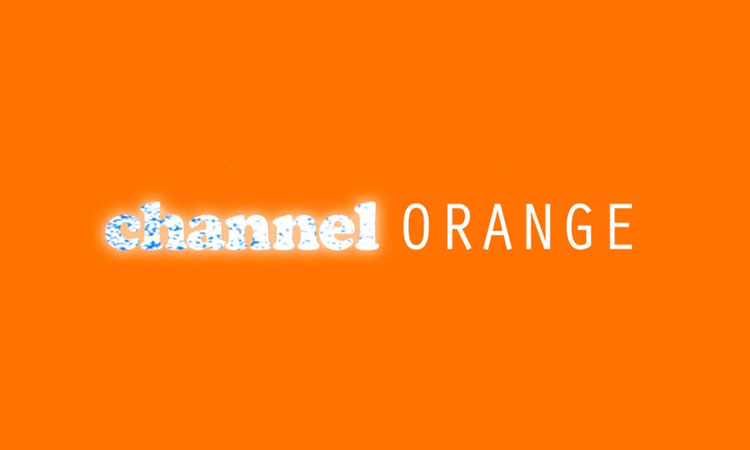 As I sit and write this review, I must admit to you that upon the drop of this album and the recent news of Frank’s sexual preference, I was rather perplexed. I was full of bitterness and thoughts of betrayal raced through my head while seeing all his new fans applaude his new stance. Well, betrayal may be a little to harsh and makes it sound as if I knew dude or he was my homie, so lets just say I felt played.

But wait before you rush to call me ignorant agmonst a long list of other names, lets get some things clear. By no means am I that guy that’s extrmely homophobic and have no sense of human equality. I try to see everyone as an individual and treat the drug dealer as a saint,a Christian as a Muslim, and the gay male with as much respect as a hetrosexual male. I respect everybodys personal decisions no matter how so far gone it is from my normality.

However, for a moment I couldn’t help but to think, damn I was deceived. This guy has been one of my favorite artist ever since my first listen to his 2011 mixtape Nostalgia Ultra, and the fact that he did his thing on Watch the Throne just made it clear to me that something legendary were to follow. But now I cant help but to think that every lyric I related to a bad chick and retained as my own thoughts may really just be about a dude. DAMN DAMN DAMN

So I let a couple weeks pass and most of the hype die down before I picked up a copy.

I must say that Channel Orange is a DOPE ASS ALBUM that just pushed the refresh button on the game. Gay or not, homie is one of the most creatively daring rare artist of our time, point blank period. We should all appreciate a album such as Channel Orange for not selling its listeners short, but rather challenging us and our intellects. He found a way not to dumb down his art form while not losing us on his canvas of musical art. The album can simply be described as Ear Art… On the new 17-track album, the New Orleans native maintains that sort of keep-it-real aesthetic which has endeared him to millions.

He testifies of unrequited love on the taxicab confessional, “Bad Religion,” where he laments “I couldn’t make him love me.” Then there’s the slow-burning runaway hit, “Thinking ‘Bout You,”

But love in all its guises is not the only thing on Ocean’s mind. Elsewhere, the listener finds him touching on everything from wild sex and freaky girls to the social status quo, painting his music with vibrant colours.

But for me my favorite is the ten minute long Pyramid. This joint is crazy dope and stays on repeat on my iPhone. On this song Ocean’s song structure is nothing short of ground breaking while the verses and hooks collapse onto each other, rhymes and moments of slick talk pop up out of nowhere, and the singer acts like it was nothing to maintain your attention for a 10-minute concept piece. SALUTE to the brilliance.

I think that this album has taught me that art isn’t always going to be relatable but sometimes you just have to take it for what it is and use your own imagination for your comfort.