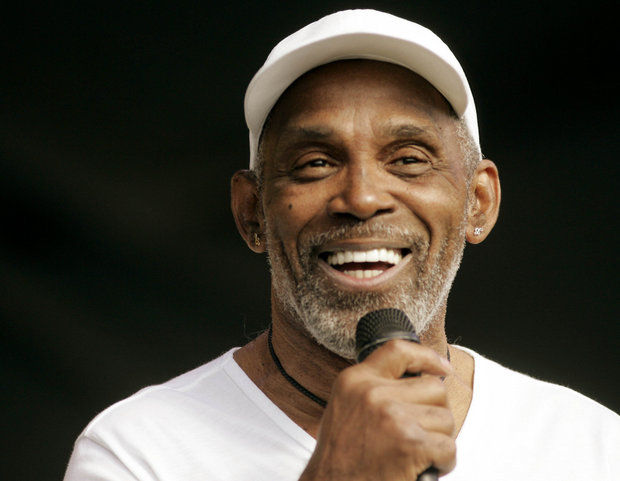 The big news leading into this week’s 2015 Essence Festival is the return of Frankie Beverly and Maze. Maze closed the first 15 Essence Festivals before a new team at Essence Communications and a new festival producer decided to make a change. After a six-year involuntary hiatus, Beverly and Maze will be back in stride again at the Mercedes-Benz Superdome on Friday (July 3), headlining the main stage as part of Essence’s commemoration of Hurricane Katrina’s 10th anniversary.

The Bay Area-based soul/funk band has long enjoyed a special relationship with the Crescent City, even before recording the classic 1981 concert album “Live in New Orleans” at the Saenger Theatre.

“I love that city,” Beverly reiterated during a recent phone interview. “That city has been our lifeline from the beginning. That city turned my life around.”

At 68, he’s still going strong. His oldest granddaughter recently graduated from high school, “but I feel and look the same. The music thing keeps you young.”