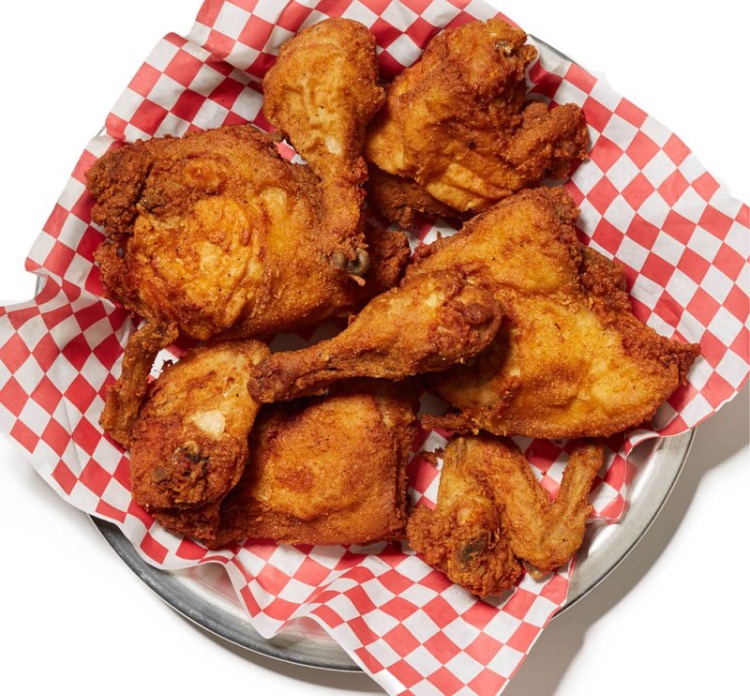 With oysters, po-boys and Creole tomatoes having their own festivals, there was one iconic Southern delicacy that hadn’t made the list until now: fried chicken.

The all new Fried Chicken Festival is set to take place on Sept. 25 in Lafayette Square in the CBD of New Orleans.

“I was at a retreat last year with a organization that I’m part of and the whole group spent several days together,” says Cleveland Spears III, festival organizer and president/CEO of the Spears Group. “One of my friends said facetiously that we should organize a Fried Chicken Festival. But my eyes lit up, and I said to her that it’s a great idea.”

The free outdoor festival will include events such as the Fried Chicken Wing Eating Contest and the Best Fried Chicken Contest that are going to be judged by local and national food writers, bloggers and critics.

There will be live entertainment and more than 20 restaurants will present their unique versions of fried chicken!