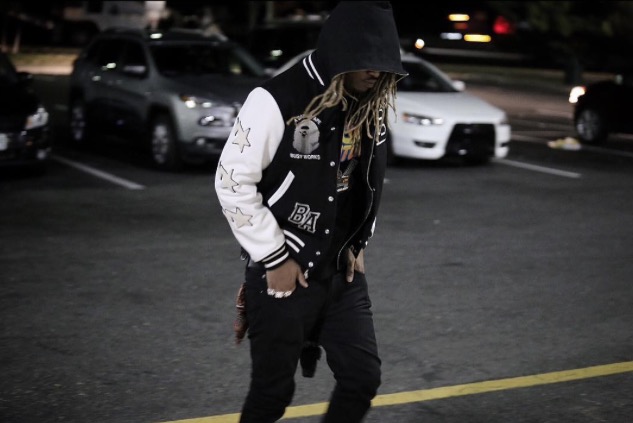 Future announces his new mixtape ‘Monster 2.” If dropping his Dirty Sprite 2 album in July, or What A Time To Be Alive project with Drake in September wasnt enough. For those who don’t recall the first Monster mixtape, it was part of a triology (Beast Mode, 56 Nights, & Monster) of mixtapes he released last year. He posted the photo on Instagram hours ago indicating the mixtape was in the works but knowing how much music he produces it’s already done. I guess we all have to be on our toes because it can easily be a surprise release one of these days.