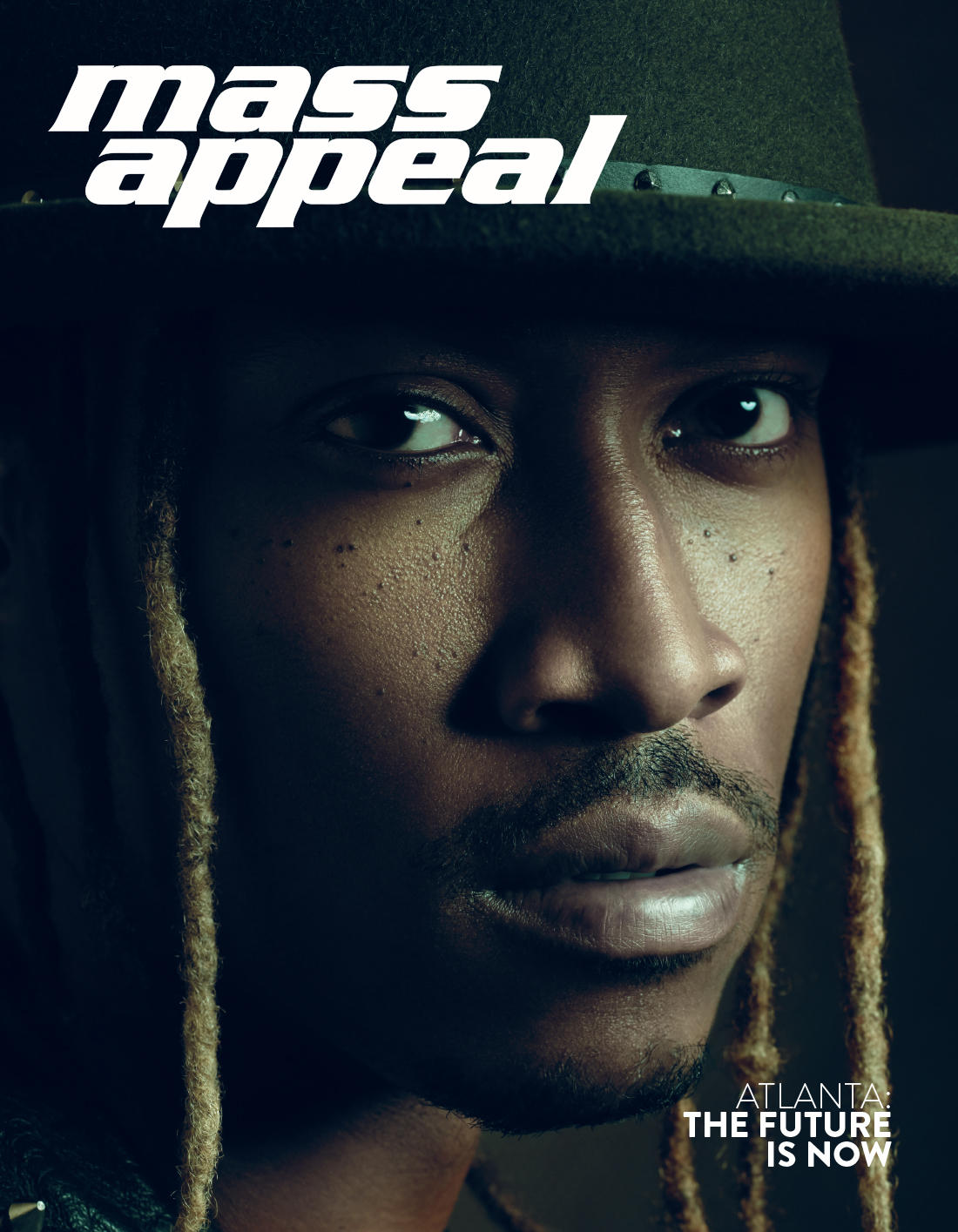 Future is the star of Mass Appeal’s latest cover story.

It’s hard to say anyone had a bigger 2015 than Future. His only competitor when it came to hitmaking was Drake, and by the end of the year, even he was knocking on Future’s door. The Atlanta MVP is the star of the new Mass Appeal cover story, where he muses on his enviable mixtape run, rising out of a difficult breakup with Ciara, and throwing away his crossover dreams to return to his original gritty sound.Check out the cover of the magazine in the gallery above, and read the full story here.

Take a look at a few of the best quotes below.

On his break-up with Ciara:

It really killed me… I’m about to go through this big break up [and people are] saying I can’t come back from this. I knew I had to reconnect with the fans after Honest.

On working with the Dungeon Family:

First time I went to The Dungeon, I just went in there and laid one verse and a hook… I was shy because there was so many people in the studio. And they was like ‘Oh that’s [Rico] cousin. He just tryna get the fame.’ They ain’t really want me there so I just didn’t come back around.

On returning to his original sound:

[Rico] said, ‘Don’t try to give ’em what you think they want. Just give ’em you and let them accept that… So I just stopped second-guessing, got with Metro Boomin and Southside and built my sound and catalogue. Basically, I just gave the fans what they wanted.