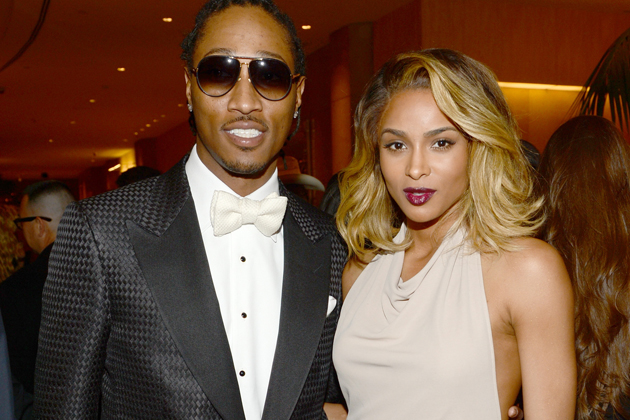 One of the hottest Atlanta couples are now engaged! Future proposed to Ciara over the weekend. We have watched the these two fall in love right before our eyes in the past few months. It’s no surprise that Future would propose, but who knew it would be this soon.  Ciara’s publicist confirmed the news to the Associated Press. Its being reported that Future presented Ciara with a 15-carat ring on Sunday, this coming days after her birthday. Rumor has it that Ciara is pregnant, so this would just be the icing on the cake if she is.

Let’s just hope they don’t go messing things up with a reality show, we all know how those relationships end up.