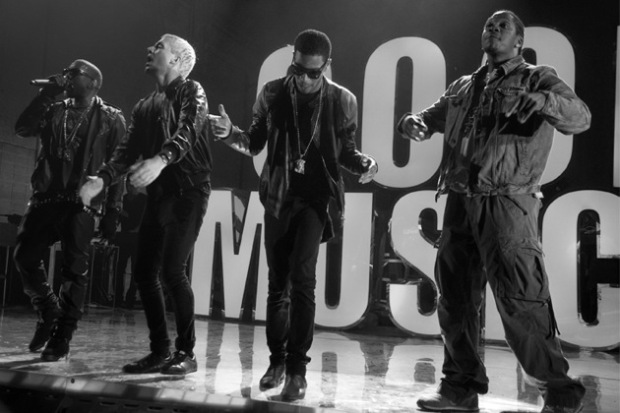 The supposed visual trailer to G.O.O.D. Music‘s highly rumored Cruel Winter compilation album has recently been unveiled. Directed by Austin Christianson, the film clip shows various scenes of an open, lifeless forest — perhaps from the impending winter to come — and features the voice of George H. Bush as he goes over the idea of ‘New World Order’. From the trailer, one doesn’t really get a clear idea of what’s to be expected from the forthcoming album, but this foreboding teaser has sure grabbed our attention.