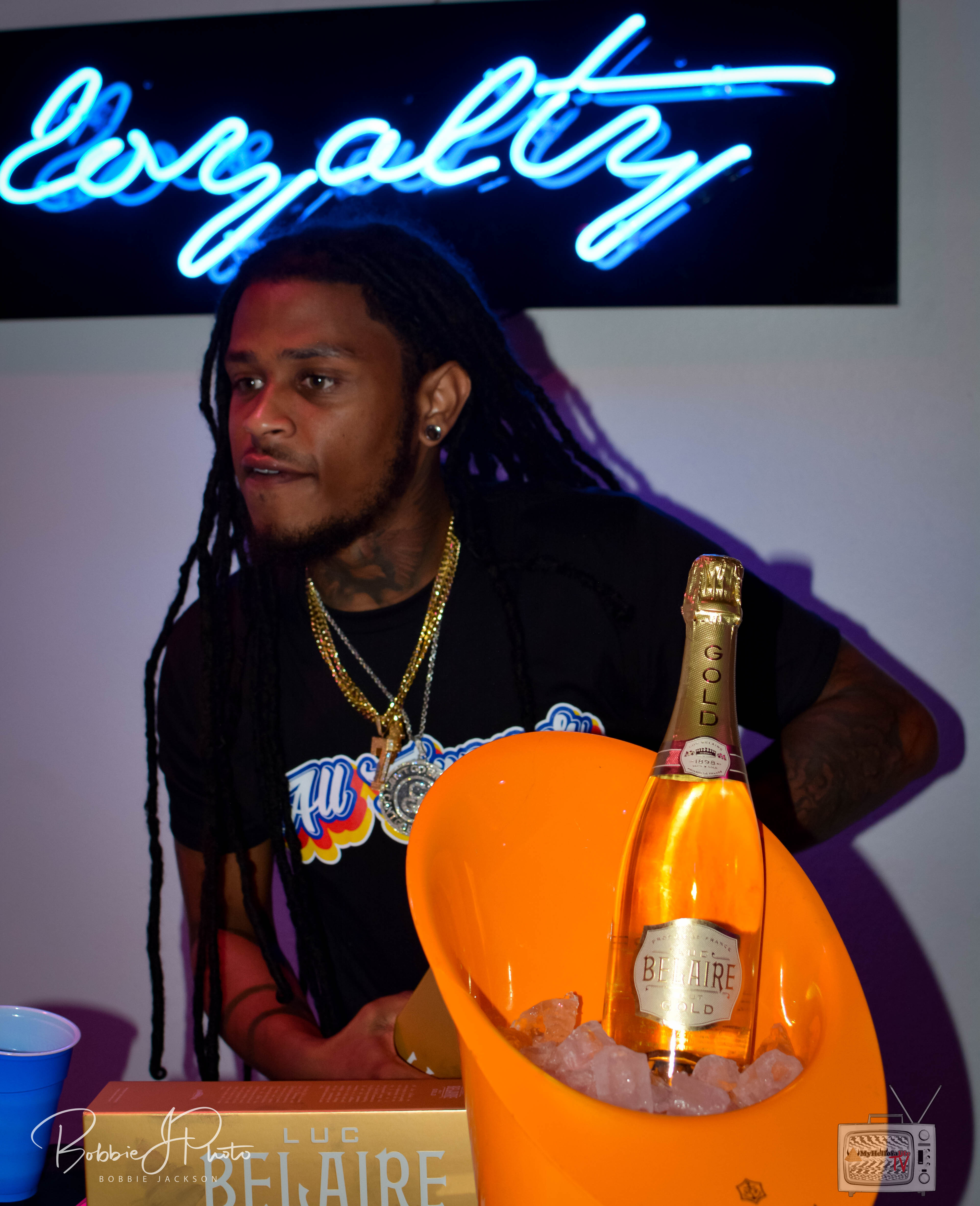 MyhellofalifeTV was on hand to attend the listening party of the CGB General G4! The night was executed  nicely as many fans of the popular new orleans artist fit into the Loyalty Club store located on Fulton Street of the warehouse district of NOLA.  Fans were handed a pair of headphones, and G4 new album “All Summer” played in everyone’s ears. Looking around the room you can tell many listeners were intrigued and excited at the music they were hearing.

G4 “All Summer” feautures 7 tracks and this is coming off the heels of his joint release project with Chase N. Cashe “We Never Close 2” . It is safe to say G4 is working hard and showing off his work to the masses. Check out a few candids from the event below.. 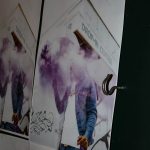 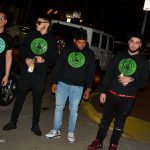 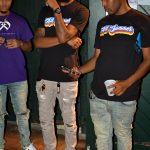 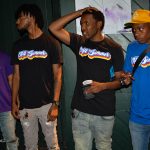 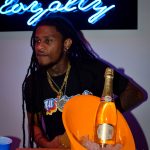 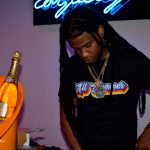 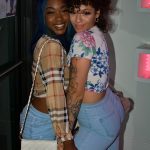 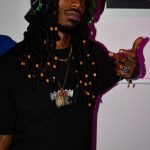 Previous « Rap News: LAPD will reportedly be out in full force for Nipsey Hussle’s birthday.
Next Sess 4-5 Interview on MyhellofalifeTV »