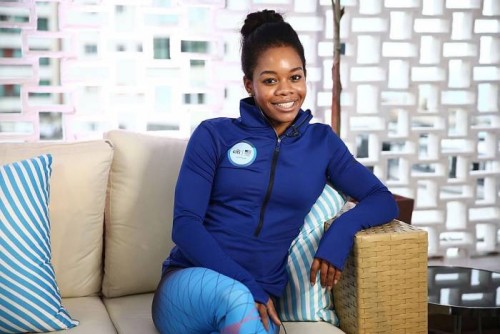 After doing her thing in the 2016 Rio Olympics she is continuing to show other talents coming this fall. 2012 and 2016 Olympic gold medal winner Gabby Douglas is taking her talents from the gymnastics scene to the judges panel.