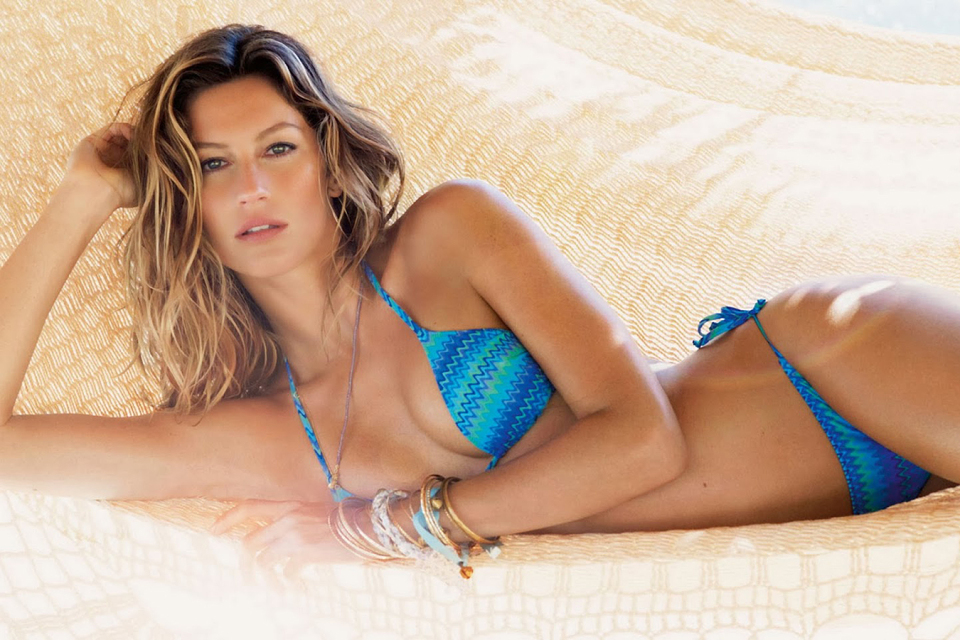 The life of an international supermodel might seem pretty glamorous, but for the vast majority of aspiring talent it’s a lot of hard work for relatively meager earnings. Most fashion houses pay very little for runway shows, and lookbooks are often shot purely for “exposure,” but for the few lucky enough to land a major contract all that hard work can finally pay off. Big time.

Topping this year’s list of Highest Paid Models by a gap big enough to build a new mansion in is Brazilian queen Gisele Bündchen, whose bank-busting $47 million not only outstripped husband Tom Brady’s $31m New England Patriots paycheck, but was nearly five times the earnings of her nearest competitor, Dutchwoman Doutzen Kroes, on $8 million. Highsnob favorite Kate Upton is the list’s highest ranking newcomer, having made $7M in her first year of modelling, outstripping more established talents like Karlie Kloss, Jourdan Dunn and Cara Delevingne, who made $4M, $4M and $3.5M respectively. The list itself was calculated by taking into account contracts for advertising, licensing and brand representation, with each figure quoted prior to the deduction of tax and other management fees.