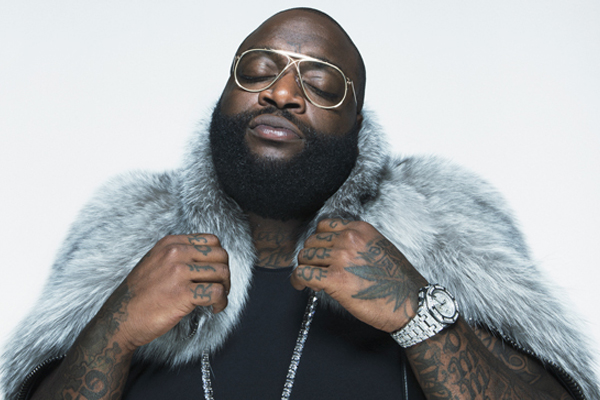 Rick Ross had a hell of a year in 2012 he continued to dominate rap with his crew MMG while dropping another hot album ‘God Forgives, I Don’t’ also a compilation album ‘Self Made 2’, kicked off his first headline tour that is still hitting cities, as well as becoming a partner with Ciroc, Reebok and opening several Wing Stops.. Now Mr Rozay is featured in GQ “Men Of The Year” issue with the title of “Bawse Of The Year” well deserved and congrats to the big homie Rozay!

The Men of the Year issue will be released in December.