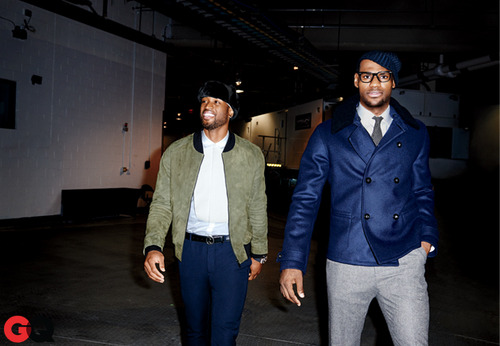 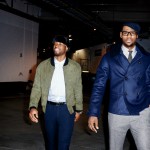 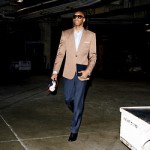 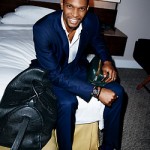 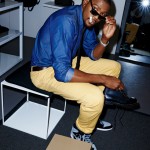 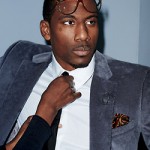 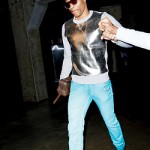 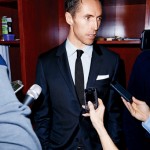 The rivalry among the NBA’s elite has spilled off the court and into an arena where athletes have historically feared to tread: high fashion. Players show up for games wearing leather pants, lensless glasses, and printed silk shirts—and that’s just Russell Westbrook. GQ’s Steve Marsh spent a week trailing basketball’s biggest names—Kevin Durant, Kobe, D-Wade, LeBron—to ﬁnd out how they’re turning the league into a runway for the world’s tallest peacocks.