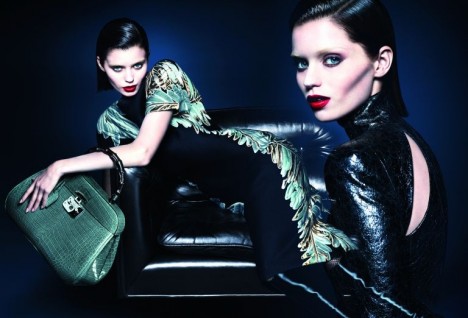 The 26-year-old became one of fashion’s biggest names after signing with Next Model Management back in 2007..

The former face of Chanel’s ready-to-wear, she also starred in adverts for the Gucci Flora scent, Tom Ford and Versace,