Hangover-Free Wine Getting a lot Of Buzz 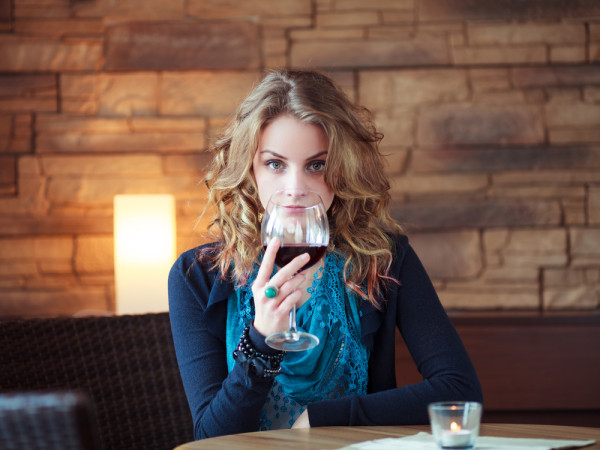 All the wine, none of the hangover. That’s the promise coming out of the US, after scientists developed a new form of yeast that could be used to boost the health benefits of wine and reduce the toxic byproducts that can cause morning-after malaise.

Using a “genome knife,” a method that allows for extremely precise genetic mutations, scientists modified a species of yeast – Saccharomyces cerevisiae – commonly used in the wine and beer industries.

The modified yeast, scientists say, could be used to increase the amount of resveratrol found in wine — a powerful antioxidant.

Likewise, the new yeast could be used to enhance the secondary fermentation process, known as malolactic fermentation which converts tart, malic acid found in grape must, into a softer-tasting lactic acid.

Improper malolactic fermentation generates the toxic byproducts that cause hangovers.

In fact, according to University of Illinois scientist Yong-Su Jin, engineered yeast could boost the amount of resveratrol in wine by 10 times.

Resveratrol-producing pathways could also be introduced to other fermented foods such as beer, kefir, cheese, kimchi and pickles so that they too, boast the health properties of the antioxidant.

And the science works both ways, as wine could also be fortified with bioactive compounds from other foods like ginseng.

The findings appear in a recent issue of Applied and Environmental Microbiology.

Previous « The World’s Best Whiskey According To World Whiskies Awards Comes From Taiwan
Next T.I.- “I Go Hard”| New Music »