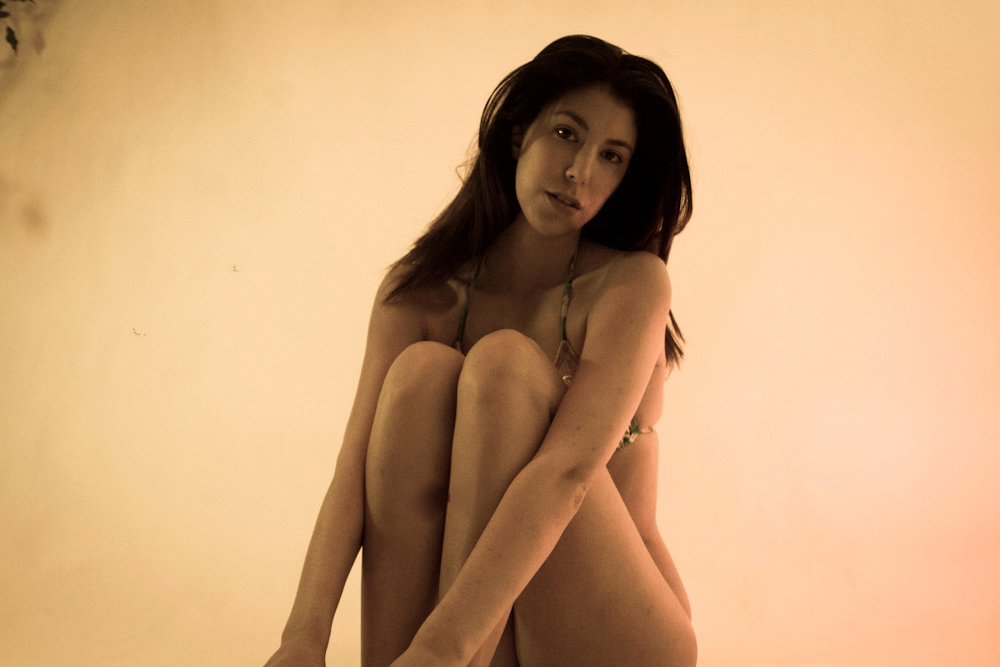 This film is an illusion, where still photos are projected at the rate of 24 frames per second. With this in mind, “Heartbreak XOXO” is a film that involves 24 pictures, split up in 4 six picture scenes. The film stars model/actress Erin McClusky and was directed by Jonathan Isaac Jackson.

Watch the entire film at nolamovie.tumblr.com