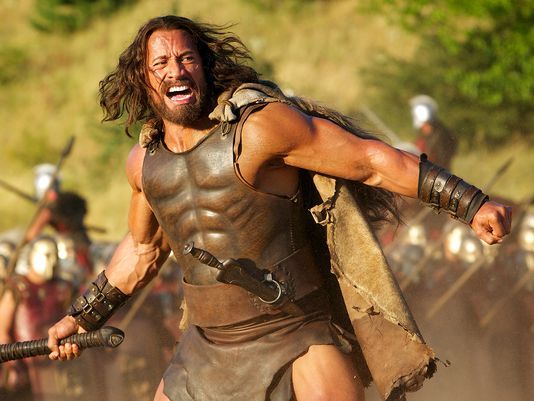 Paramount and MGM have released the official trailer for Hercules. Starring Dwyane “The Rock” Johnsonas the legendary warrior — alongside the likes of Ian McShane, Joseph Fiennes, Ingrid Bolso Berdal, Rufus Sewell and John Hurtset as co-stars – the film is an adaptation of the graphic novel series Hercules: The Thracian Wars by Steven Moore and Admira Wijaya. Set fourteen hundred-years ago, Hercules, the son of Zeus receives nothing but torment and finds solace in violent battle. Nothing short of an action-packed narrative, enjoy the trailer here and stay tuned for the release on July 25.