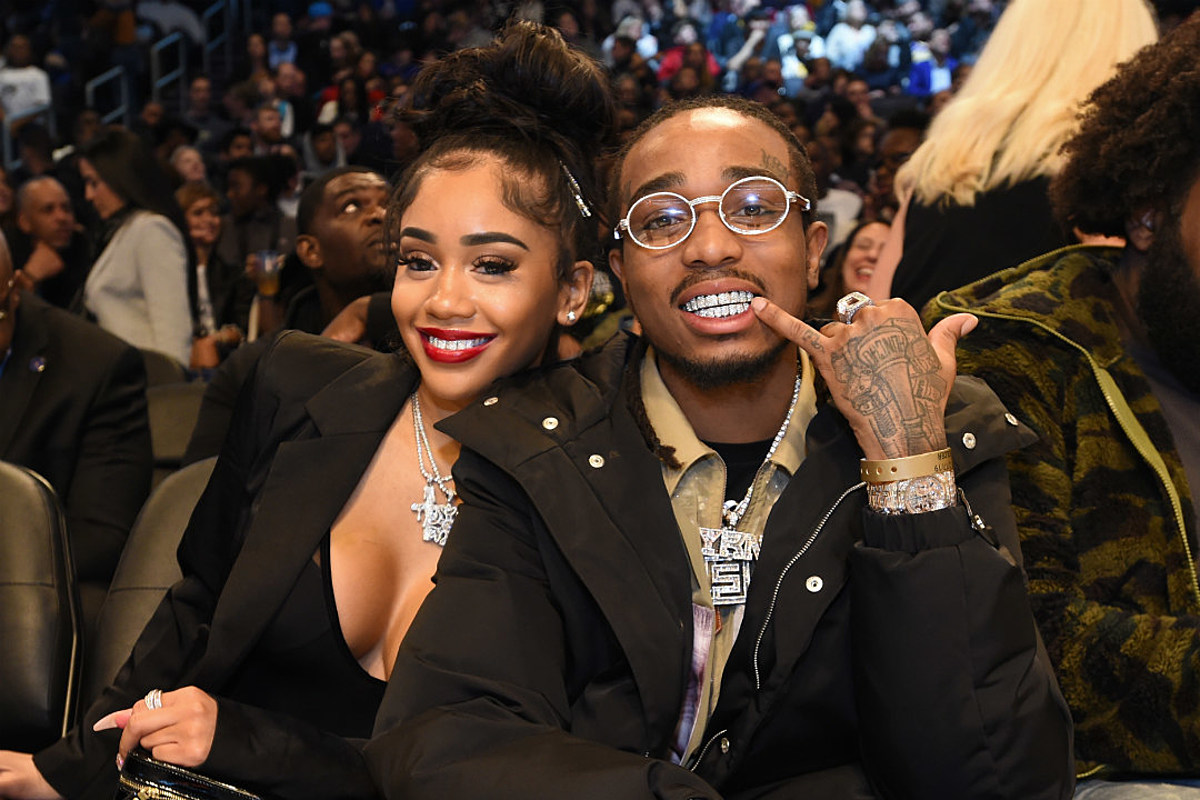 Saweetie took to social media and tweeted, “I’m single. I’ve endured too much betrayal and hurt behind the scenes for a false narrative to be circulating that degrades my character. Presents don’t band aid scars and the love isn’t real when the intimacy is given to other women”. The Icy Chick then added, “I emotionally checked out a long time ago and have walked away with a deep sense of peace and freedom. Excited for this new chapter of elevation”.

Hours later, Quavo said the following, “I know you want to make this into a show so I’ll play my part just this one time. I don’t normally put my business out there, especially my personal life. I feel the need to address this so there are no false narratives”. The Migo member continued, “I had love for you and disappointed you did all that. You are not the woman I thought you were. I wish you nothing but the best”, before Saweetie brushed his response with a simple, “Take care”.