H&M To Open a Store in New Orleans French Quarter 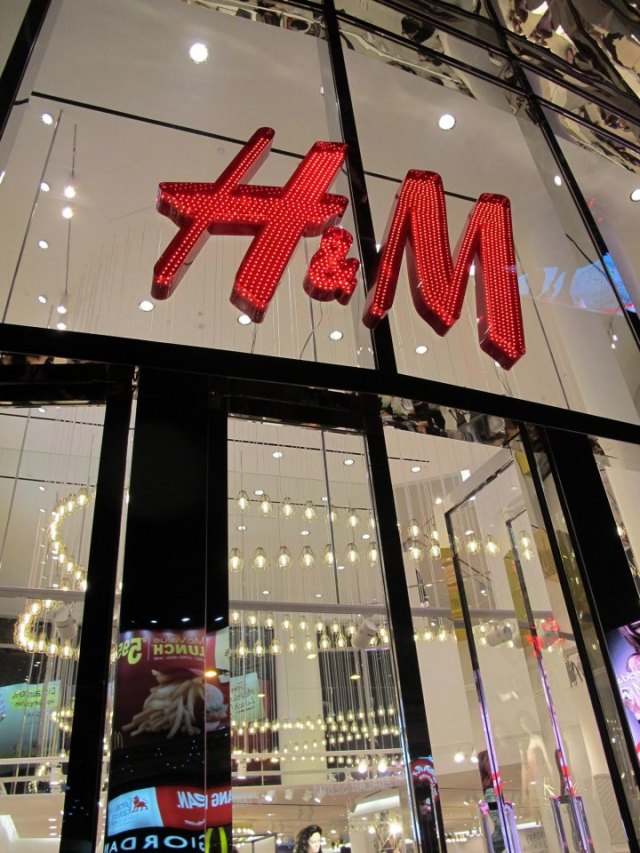 After numerous rumors and constant speculation it has been confirmed that Swedish H&M Retailer will be opening a store in New Orleans, in the historic French Quarter.

The New Orleans store will be 32,000 square feet over two floors located in the old Hard Rock Café location on N. Peters Street in the French Quarter. It’s set to open in the fall, and it will be the retailer’s first location in Louisiana.

The company, Hennes & Mauritz, ranks as the world’s second-biggest clothing retailer by sales, according to the Wall Street Journal. It has 2,800 stores in 48 international markets.