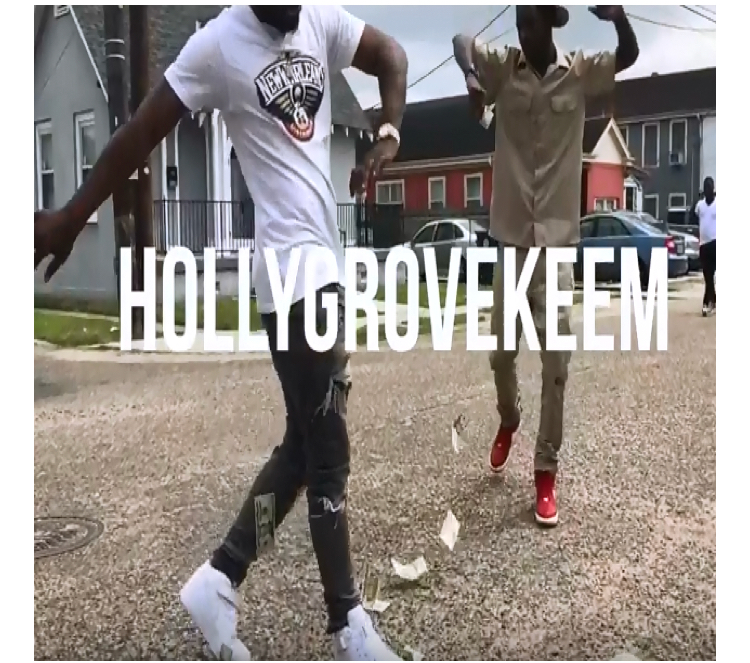 Hollygrove Keem is back, this time with even more smoke. He just dropped the visuals to “Who Run It”, a freestyle video with cameos from some of New Orleans’ up and coming music artists and entrepreneurs including Punn Da Pusha and the CEO of Distribute apparel company. The video was directed/edited by well-known videographer @DigitalDess.

Keem has long been a standout among his musical peers in New Orleans, Louisiana. Hailing from the infamous Hollygrove neighborhood, Hollygrove Keem has built his brand from the ground up over the past couple of years, having toured the nation with 0017th and worked with the likes of Fetty Wop, the late great BTY YoungN, Jay Jones, Reem, Punn Da Pusha, and more. He has endured more than his share of pain over the past couple of years, but that only served to push him harder. Ask around – Hollygrove Keem is back, better than ever and ready to take his place among the stars of his generation.