Recently Mario aka Young Yoey Yo of Myhellofalife.Com had the privilege of covering a special event in New Orleans. Hope For Tommorow Gala event. The party benefit was to benefit “Blessed 26”, a local mentoring organization whose programing is geared toward helping create opportunity for youth. The fundraiser efforts included a chance to win a brand new 2016 Chevy Impala, a weekend staycation at the Hyatt Regency Hotel, or a stay at the C.C Marriott Hotel.
The evening begin with a cocktail reception followed by performances by r&b singer Kim Delarge Jr. The cocktail reception was followed by a presentation hosted by Fox Sports, Jennifer Hale.

WWL TV’s Tamica Lee, WDSU Anchor and Actor Charles Divens were on hand for Patrons to host the event, where the crowd was entertained by the sounds of Kermit Ruffins, Kevin Stylez, T-Ray the Violinist and a special tribute by Grammy Award winning songwriter, PJ Morton.

The successful event was great time for all who intended including celebrity guest Tyrann Mathieu of the Arizona Cardinals, the New Orleans native was intoruduced to a receptional crowd.

Check out a few pics from the evening below 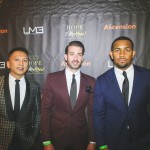 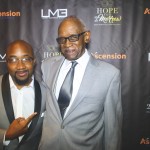 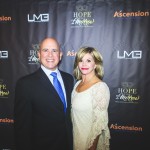 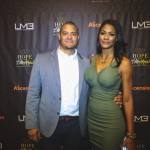 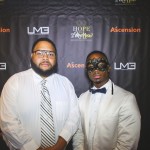