Hulu Renews ‘Wu-Tang: An American Saga’ for a 3rd and Final Season 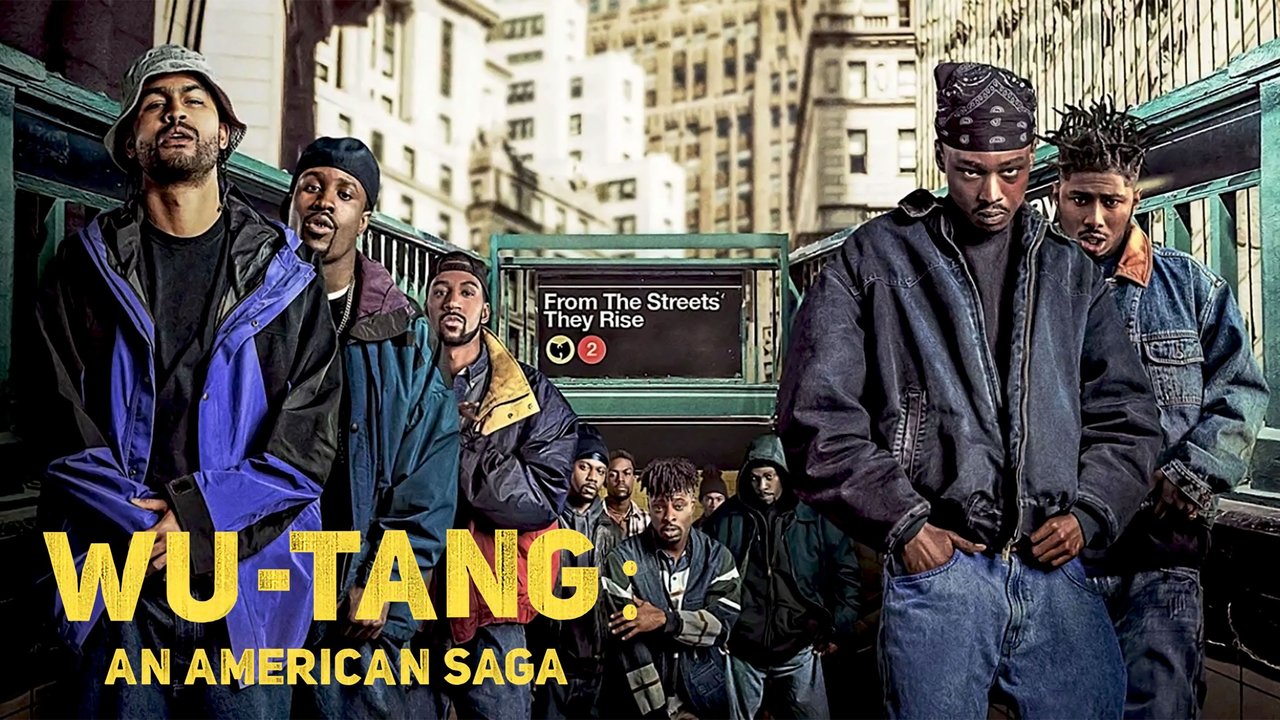 The series, which debuted in September 2019, is set in 1990s New York City and tells the story of Wu-Tang’s formation and the struggles they endure during their ultimate rise to success. It was created by writer Alex Tse and original Wu-Tang member RZA, who is played by Moonlight actor Ashton Sanders.

On Thursday night, Hulu confirmed it had renewed Wu-Tang Clan: An American Saga for a third and final season. The announcement came about a week after the show’s season 2 finale, which ended with RZA’s basement flooding that put the group’s future in jeopardy.