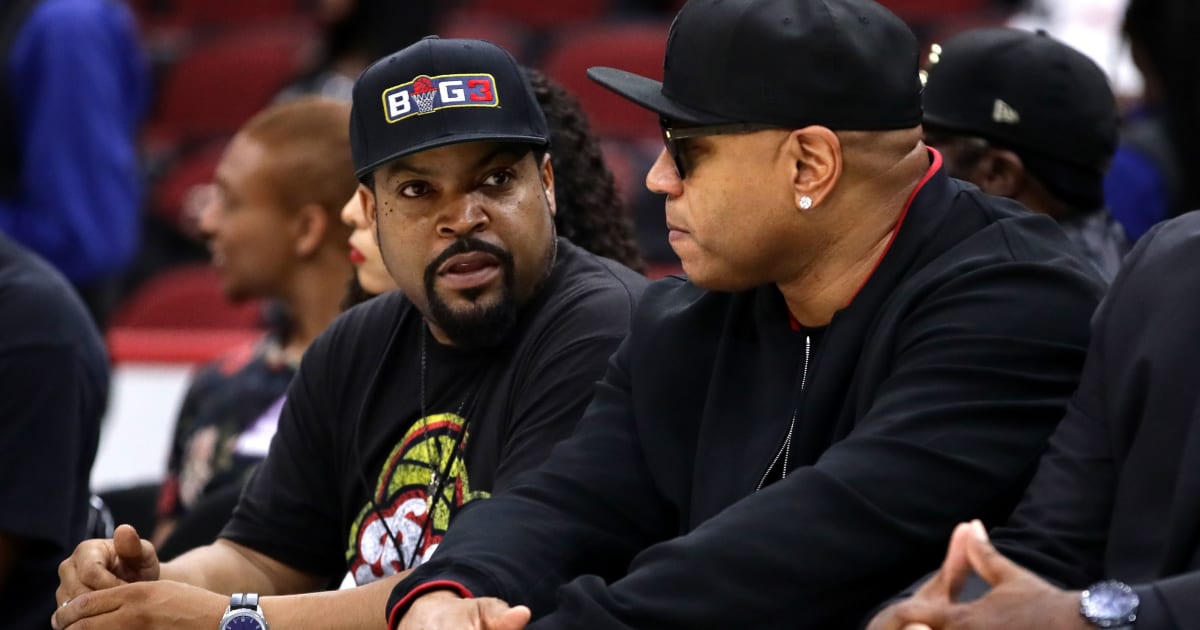 As we previously reported, the rap legends are part of a powerful group — including the BIG3 and billionaire Alex and Ani jewelry founder Carolyn Rafaelian– looking to bid on a block of 22 regional sports channels, including the YES Network.

The channels are currently owned by Disney but the Justice Dept. is forcing the company to sell them off to break up their monopoly in sports TV (since they already own ESPN).
Now, we’re told Cube’s group has backing from private equity partners — and he met with the group earlier this week to hammer out their purchasing strategy.
In other words, they’re figuring out how much they want to bid for the stations.

If Cube and LL win the bidding, we’re told there’s already a plan in place to run a full slate of content that caters to a younger audience because they believe there’s a hole in that market.