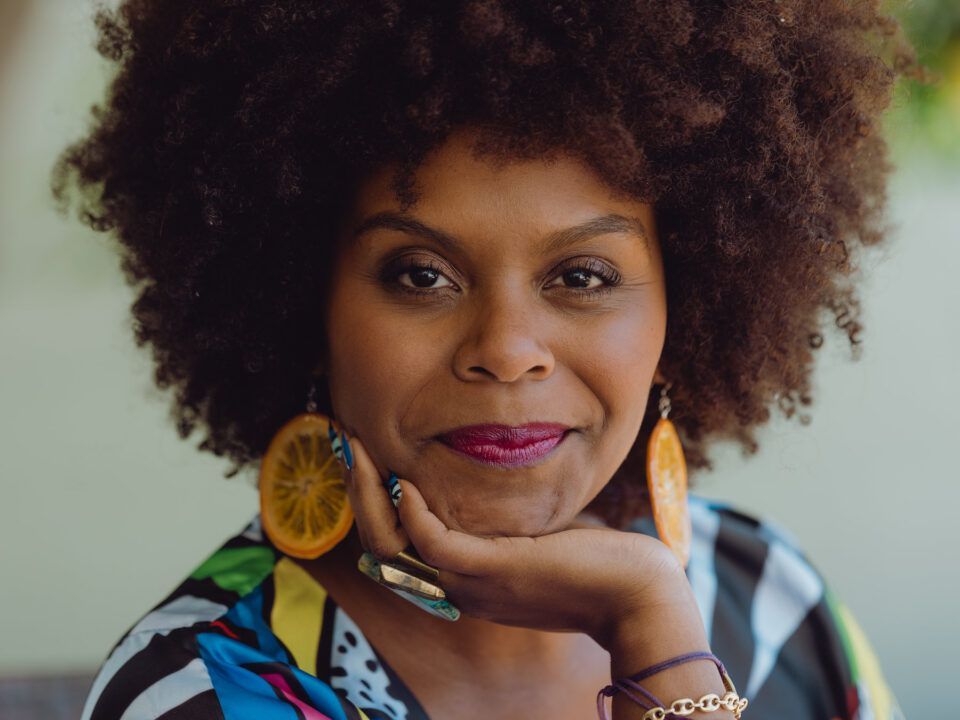 Actress Tabitha Brown is not shy in the kitchen and has been showing off her vegan dishes & recipes over the internet for a while. She’s is now opening her a new vegan restaurant in Los Angeles called “Kale My Name”.

Back in July, she partnered with McCormick to release her own seasoning blend called McCormick Sunshine All Purpose Seasoning. The actress who stars in the series “The Chis was also hands-on in developing the blend of spices with McCormick’s flavor scientists. And she serves as a spokesperson for the brand.

Check out the video below as Tabitha discuss their future plans for the new vegan spot in L.A.