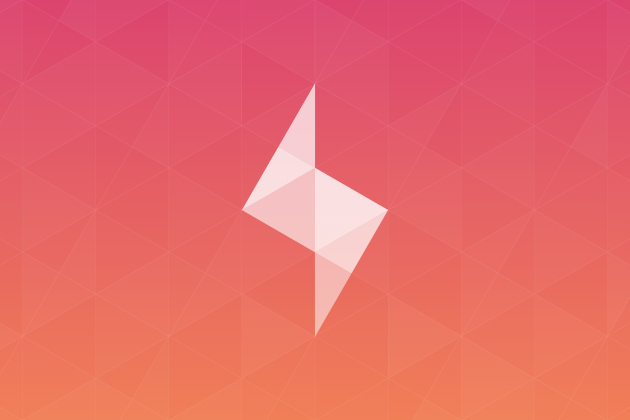 Instagram has begun to rollout its first standalone app, called Bolt. Designed for lightning-fast video and photo messaging, Bolt was accidentally unveiled in promo banners that appeared on Instagram last Thursday and now the company is slowing making the app available – only Singapore, South Africa, and New Zealand currently have access to it. According to TechCrunch, here’s how Bolt works:

You sign up for Bolt with your phone number — no Instagram or Facebook account required. It sucks in your phone’s contacts and you can select to pull any of them into your Favorites list. You’re then given the Bolt camera. Rather than a standard shutter button, the faces of all your friends in your Favorites list are shown as a scrollable row across the bottom of the screen. Tapping one of their ugly mugs instantly sends them the photo with a single touch, which is supposedly Bolt’s big value proposition. Tap and hold to send someone a video.

On Bolt you can only share to one person at a time, and have to re-shoot to send to more. There’s no uploading shots from your camera roll. A few buttons at the top let you switch the selfie mode, turn on your flash, or overlay big white text similar to Snapchat.

One intriguing feature is “shake to unsend.” Similar to “undo” in Gmail, you can retract a Bolt within the first few seconds of sending it by shaking your phone. That shake will also bring up the option to save your outgoing shot to your camera roll.

If you live in the aforementioned countries, you can download the app on iTunes and Android. Otherwise, stay tuned to find out when Bolt becomes available in the U.S.