iPad 3 To Be Released on March 16th

Apple announced the all-new iPad in San Francisco at the Yerba Buena Center for the Arts. No not the iPad 3, just the new iPad. The 4G LTE model features amazing new advancements and is priced relatively fair. A demonstration today allowed onlookers to see the sharper, faster iPad with impeccable imagery, extended battery life, and of course the 4G upgrade. Slated to hit stores on March 16 stateside, expect the new iPad to dominate the marketplace and further cement Apple as the leader in tablet innovation. 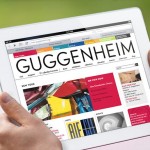 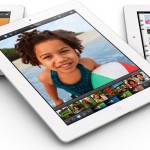 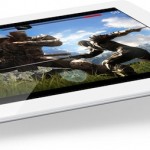