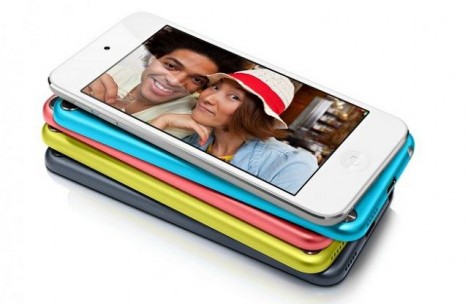 The next iPhone will feature new touch-sensor technology, a choice of two screen sizes and will be available in a range of five colors, according to recent rumors.

The latest round of rumors relating to the next Apple iPhone suggests that it will come with a new form of touchscreen technology called touch on display, which offers an improvement over the current iPhone 5′s touch-sensing capabilities, and that it will come in a choice of two different screen sizes and five different colors.

According to The China Times, recent supply constraints relating to the iPhone 5 have been caused by production problems with its display and that this, coupled with the fact that many iPhone users have reported scrolling problems with the latest version of the handset, has prompted Apple to move to a different touch sensor technology for future models of its smartphone.

Apple is also planning to offer a choice of screen size and color when the company launches the iPhone 5S, possibly in May or June 2013. It should be available in five different colors: pink, yellow, blue, white and silver and black and slate.