iPhone 6S Could Be Pressure-Sensitive.. And Pink! 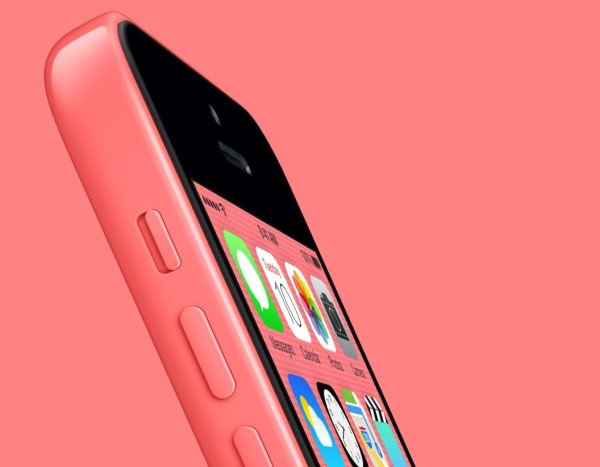 The iPhone 6S may feature the same pressure-sensitive technology found on the newest MacBook and Apple Watch and come in a new color: pink.

That’s according to a story published by The WSJ which predicts that the Force Touch technology — a feature on the upcoming MacBook’s touch pad which responds to different levels of pressure — will be the headline feature for the iPhone 6S and 6S Plus.

On the iPhone, that could mean pressing harder to capitalize a letter instead of having to use the toggle, notes Mashable.

The story also reports that the new phones will also be available in pink.

A source familiar with Apple’s plans told Apple Insider that the Cupertino giant will release the iPhone 6S, and perhaps the iPhone 6S Plus with bigger screen and with Apple SIM (universal SIM card) pre-installed.

The devices are expected to come packed with 2GB RAM.