Is Blackberry Being Abandoned By Users? 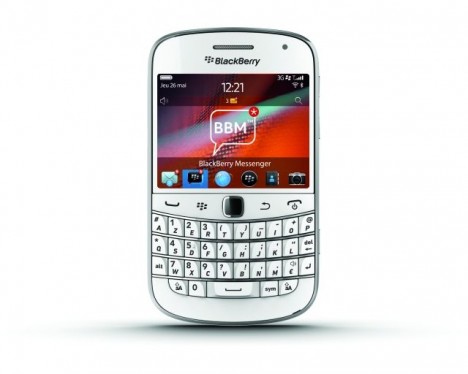 Less than three years ago BlackBerry was the must-have smartphone for business users and teenagers alike but now its days could be numbered.

According to reports that first appeared in Canada’s Globe and Mail, Research In Motion (RIM) is struggling to attract new customers.

Some analysts are claiming that this could be the beginning of the end of the BlackBerry, estimating that there are greater numbers of “existing cutomers abandon[ing]” their devices than “new customers sign[ing] up.”

When RIM launched its first BlackBerry phone (so called because its keyboard looked like little blackberry seeds) in 2003, it also created the smartphone market.

Way before the iPhone or Android, the BlackBerry gave people instant and secure access to email on the go and, through its BlackBerry Messenger, the ability to send and receive text messages of any length between devices for free.

As a result it was an instant hit with business users who quickly became loyal customers and, as prices came down and the range of handsets grew, it was soon adopted by a younger text-message-obsessed generation.

This association with teenagers made the device ‘cool’ and there are a whole generation of young professionals out there that learned to touch-type by surreptitiously messaging their friends with a BlackBerry hidden under their desks during class at school.

In 2009 it had a 20 percent share of the world’s smartphone market (second only to Nokia’s Symbian) and as recently as 2010 was the market leader.

Today, though it has fallen behind both Apple’s iPhone and Android offerings, RIM still boasts 78 million users globally and is hoping to reestablish itself with the launch of the new BlackBerry 10 in January 2013.

It is also continuing to cultivate and develop its apps ecosystem for users of its handsets through its BlackBerry Jam Conferences, the latest of which starts in San Jose, California on Tuesday and can be followed on Twitter via the #BBJam hashtag.

But, whether or not this combination of a new handset and greater focus on apps and the ecosystem will bring success worthy of a company that created the smartphone market now taken for granted, is yet to be seen.ViaLuxuo