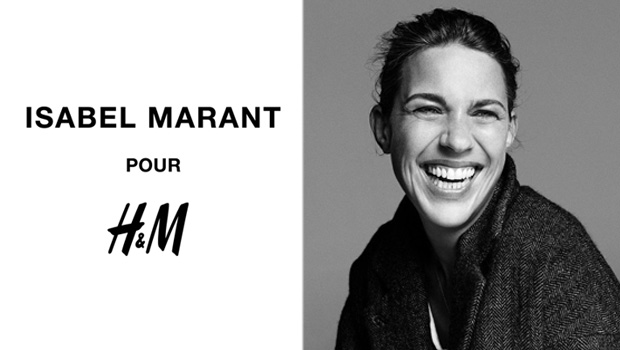 Having launched her first ready-to-wear collection in 1994, French designer Isabel Marant has since become a favorite among women whose tastes can be described as modern, bohemian and minimalist. Her fans are drawn to the eponymous label’s slouchy sweaters and tailored outerwear, as well as relaxed-fitting knits and luxurious scarves. Those elements are front and center in Isabel Marant’s first ever men’s collection, developed in collaboration with the Swedish retail chain H&M. The extensive range is highlighted by the slubby sweaters and printed jeans that appear in the women’s line, and include belts and scarves, as well as suede ankle boots in two colors. Look for the collection to launch at H&M starting November 14th.