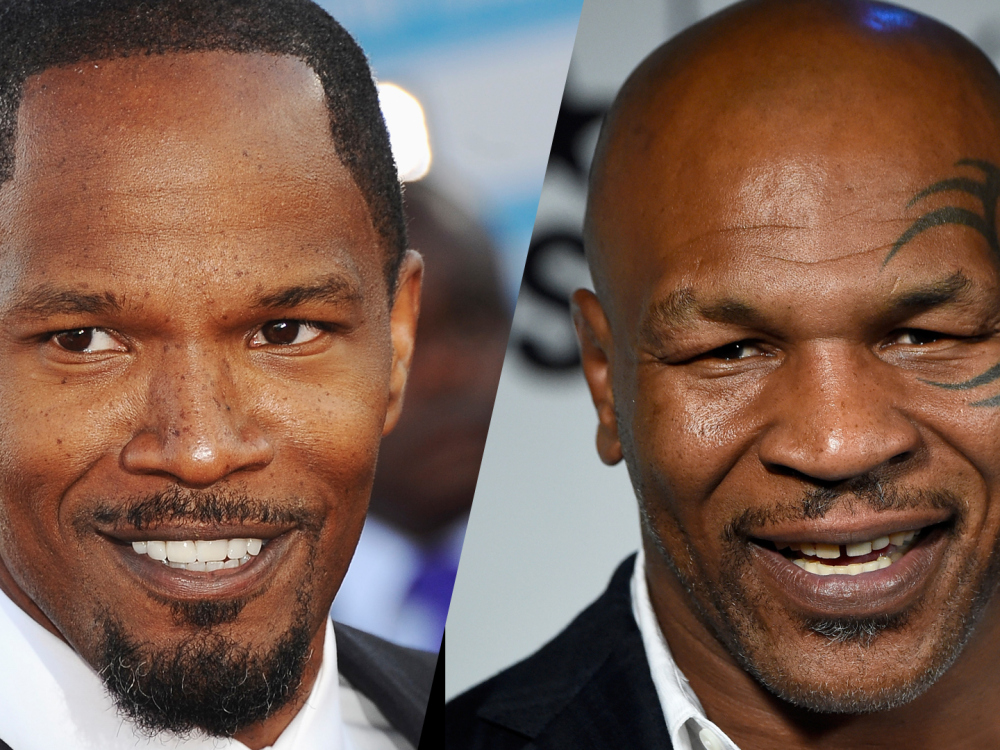 Something tells us that Jamie Foxx would play an amazing Mike Tyson in new upcoming biopic film. Variety reports:

Having already played the corner man to one of the greatest boxers of all-time, Jamie Foxx looks ready to get back in the ring to portray one of the most recognizable boxers and sports figures of this generation.

Sources tell Variety that Foxx is attached to play Mike Tyson in an untitled biopic that Terence Winter is set to pen. Rick Yorn, who is Foxx’s manager, is shepherding the project and will produce.

The package is still coming together and is currently without a studio, but once the final details are ironed out and it is presented to the market, it shouldn’t be hard to interest a distributor.