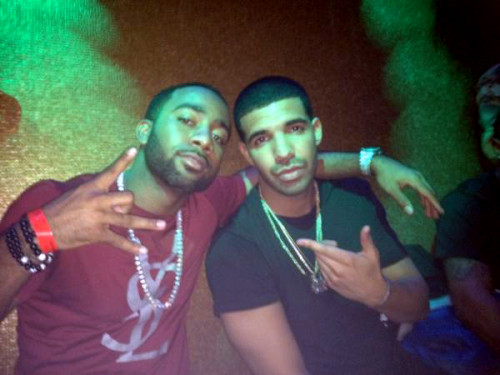 It’s looking like a long string of lawsuits keep lingering over the owner of Cash Money Records, star tattooed head. Not only is his longtime artist and illegitimate son suing him, Jas Prince (the guy who brought Drake to CMR) has also filed a lawsuit against him. Jas’ father, Rap-A-Lot Records head honcho J.Prince, has already sent warning shots directed at Birdman and Lil Wayne just a few days ago and the family, is not letting up. Jas, was reportedly given $2 million upfront when he brought Drizzy to Cash Money. He was also promised to receive more money down the line. That obviously never happened, now the young CEO wants his just-do. Drake has reportedly brought in $40 million in sales, and that’s well over the 2 million Prince received and he feels he deserves more. The drama just continues to flow over at Cash Money, it’s looking like a rebuilding year for the label overall. Seems like “Lil Jas” bout to spazz for real! -ViaHHS1987