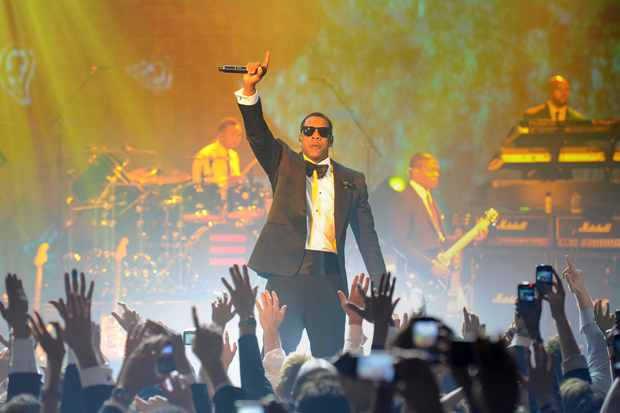 Hip-hop and rock enthusiasts alike rejoice after hearing that Jay-Z and Coldplay will headline a New Year’s Eve Show at the newly Hova-christened Barclay’s Center in Brooklyn, NY. This performance will mark the third time in just two years these musical legends align with past experiences including a New Year’s concert at the Cosmopolitan in Las Vegas two years ago and most recently at the Paralympic Games’ September closing ceremony in London. Although Iceberg Slim just opened the Brooklyn Nets’ new home with eight concerts, this will be the first time the Chris Martin led Coldplay has performed in New York since 2005. With tickets going on sale this Saturday, Tri-State residents have a tough decision to make — bring the New Year’s in with Jay-Z and Coldplay or jump over the East River to celebrate with fellow black republican Nas at the Radio City Music Hall?