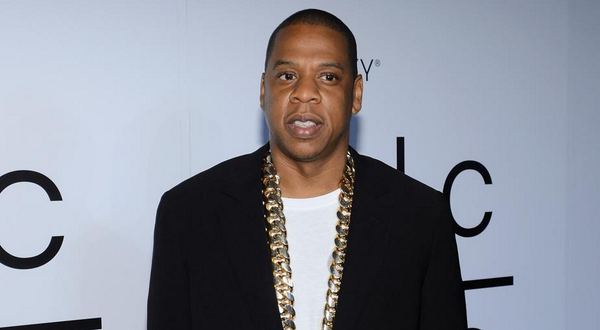 Is there anything Jay Z doesn’t have his hands into? It now appears that Jay Z and his Roc Nation Sports team are taking their talents to the Boxing world. According to ESPN, Roc Nation Sports won a purse bid on Monday at WBO headquarters in San Juan to secure the promotional rights to a mandatory fight between middleweight titleholder Peter “Kid Chocolate” Quillin and Matt Korobov.

Golden Boy Promotions, which represents Quillin, bid $1.2 million, and Korobov promoter Top Rank offered $515,000. The minimum bid was $200,000. The purse bid took place because Golden Boy and Top Rank declined to negotiate the fight with each other.

Roc Nation’s tentative plan is to put the fight on Nov. 8 in New York or Washington, D.C., the two places it has obtained a license to promote boxing. It still has to negotiate a television deal.

It is unusual for a promoter to bid on a fight in which it has no ties. But Roc Nation Sports, which on Sunday unveiled to ESPN.com its plans to get involved in boxing promotion, wanted to make a splash. In announcing its intent to become involved in boxing, David Itskowitch, the newly hired chief operating officer for Roc Nation Sports’ boxing division, said, “We’re looking to make an immediate and dramatic impact on the sport.”

That is what Roc Nation Sports, which represents athletes such as Kevin Durant, Robinson Cano,CC Sabathia and Victor Cruz, did Monday: It made a statement by winning the auction with an exorbitant bid.

Stayed tuned to Myhellofalife.Com for more information as it becomes available.