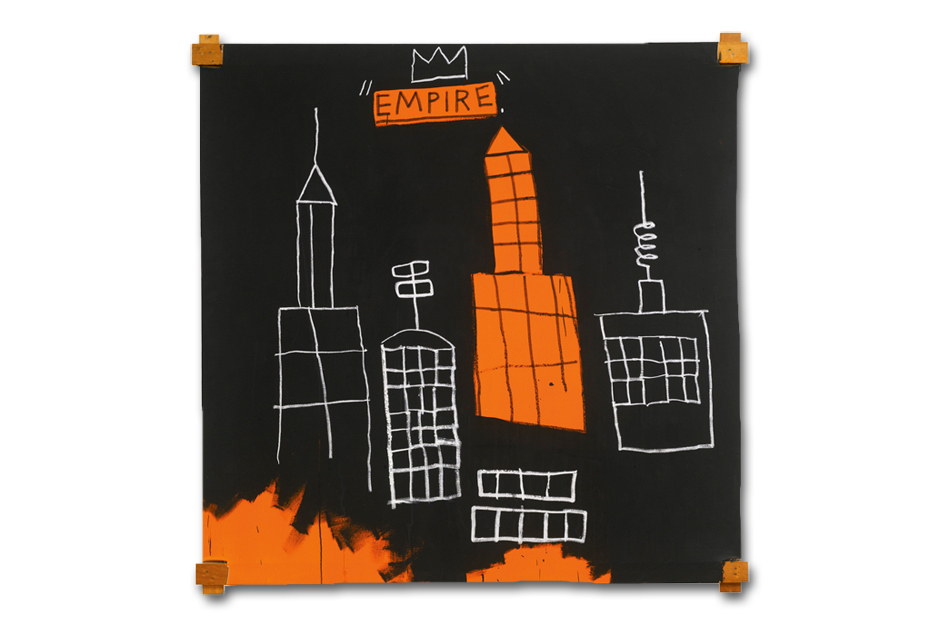 Jay Z‘s enthusiasm for art has been widely noted throughout his music, with his appreciation for the likes of Picasso, Andy Warhol and Jeff Koons resulting in continuous lyrical name-drops throughout his recent music, and now, Hov has acquired a piece by Jean-Michel Basquiat. Titled “Mecca,” the 1982 piece was purchased at Sotheby’s in Manhattan, and just the latest addition to Jay Z’s growing selection of Basquiat works, with Hov posting a picture online recently of him and recent Roc Nation signee Jeezy beside one of his other Basquiat pieces.