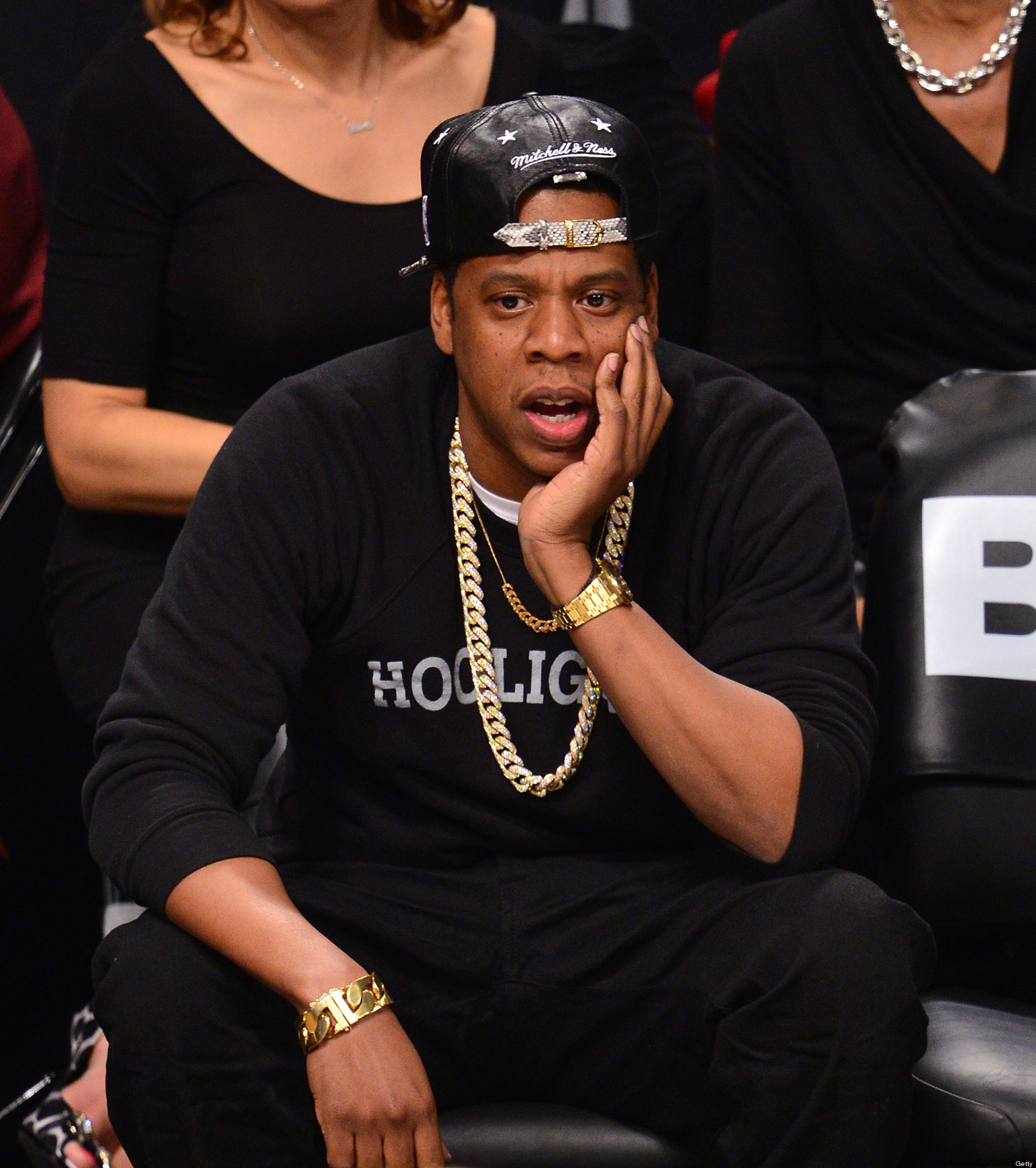 Jay-Z wants the hyphen taken out of his name. After almost two decades as a compound word, the rapper has revealed that he prefers the Jay and the Z to stand on their own as proud, separate entities.

Jay Z. That’s apparently how Jay-Z’s name is spelled in the liner notes to Magna Carta Holy Grail, and it’s definitely the way it’s presented in the metadata for the album’s iTunes version. Now, according to Billboard editor Joe Levy, the chart-topping MC has made his wishes explicit: “Breaking: Jay Z has dropped the hyphen from his name, according to his label,” Levy tweeted. “I am not kidding. (Wish I was.)”