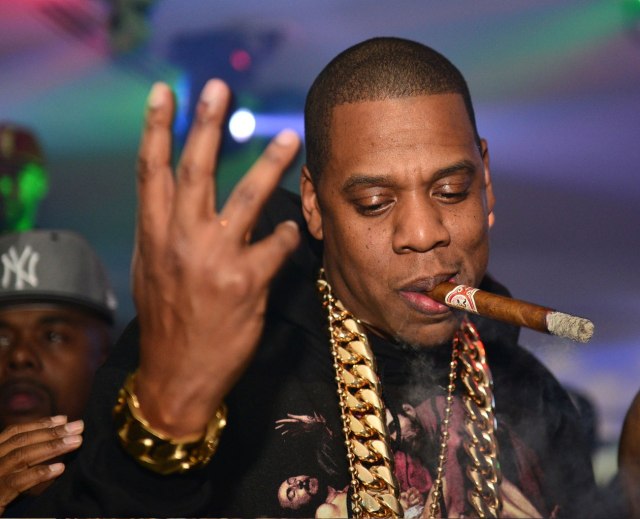 Old rules were made to be broken. In light of Samsung purchasing a million digital copies of Jay-Z’s Magna Carta Holy Grail, the RIAA has decided to change their certification policy. In a blog post, RIAA Director Liz Kennedy says:

We think it’s time for the RIAA – and Gelfand, Rennert & Feldman – to align our digital song and album certification requirements. That’s why today we are officially updating this rule in our G&P Program requirements. Going forward, sales of albums in digital format will become eligible on the release date, while sales of albums in physical format will still become eligible for certification 30 days after the release date.

This is truly ground breaking. Instead of waiting a month for a gold or platinum certification, an artist can a solicit a Fortune 500 company to buy their album wholesale in one shot. For an artist like Jay-Z, this deal is perfect. He cuts out the middleman and gets paid upfront. Not to mention, no leaks neither. Don’t be surpised to see more deals like this in the future. Bullshit with rap if you want.