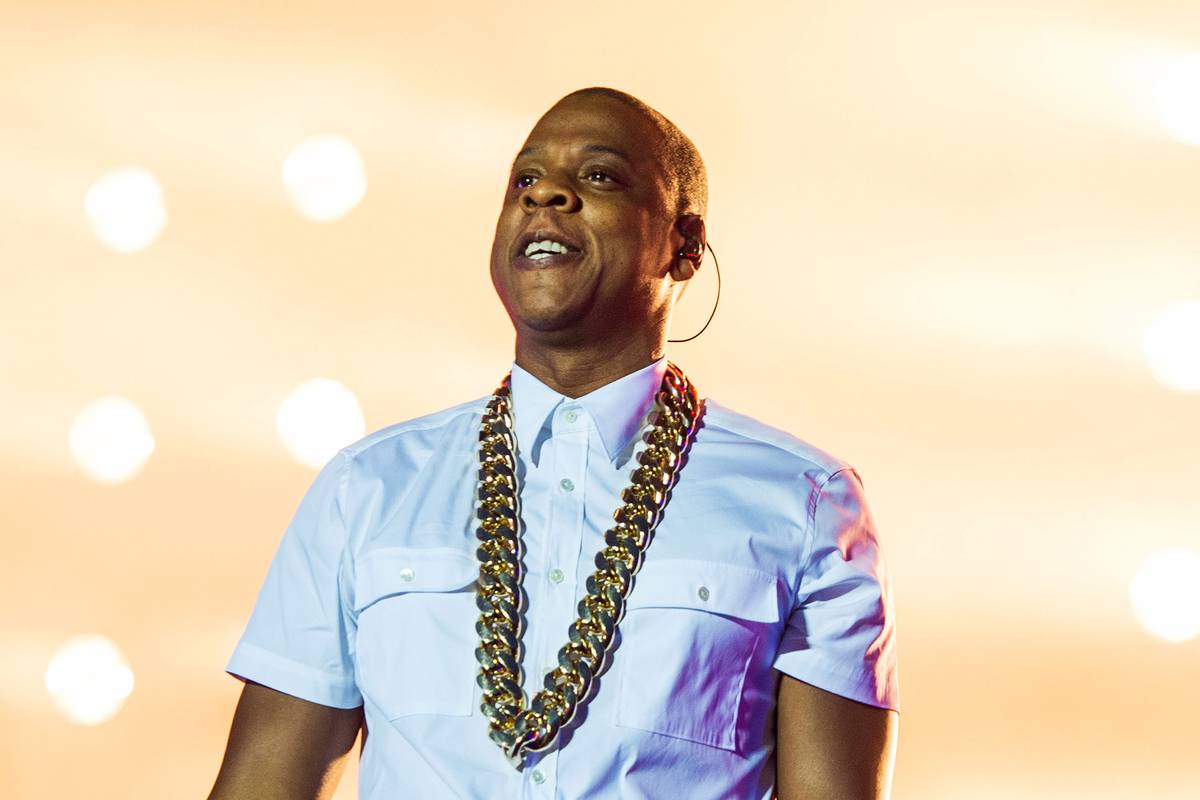 Jay Z’ announced recently that he’s moving forward with his collection at Barney’s next week.

In the past several weeks two separate investigations were launched as a result of the wrongful detention of Trayon Christian and Kayla Phillips. My team has been privy to the status of the Barneys third party consultant investigation. In continuing our research, we also contacted the New York State Attorney General’s office for the status of their investigation into both Barneys and Macy’s. Those findings are not yet available.

While I await the findings of the Attorney General’s Office, I have agreed to move forward with the launch of BNY SCC collection under the condition that I have a leadership role and seat on a council specifically convened to deal with the issue of racial profiling. I am in a unique position to use my voice to affect change to this disturbing issue. The easy position would have been to walk away and leave policy making to others hoping that someone addresses the problem. I will not leave the outcome to others. I will take this into my own hands with full power to recommend, review and revise policies and guidelines moving forward. I am choosing to take this head on.

As I previously stated, the collaboration with Barneys has always been about giving and The Shawn Carter Foundation. From this collection, the Foundation will receive not only 25% of sales, it will now receive the additional 75% of Barneys’ sales, totalling 100% of all sales from BNY SCC. Along with 100% of sales from the collaboration, the Foundation will receive an additional 10% of all retail sales from Barneys New York stores nationwide and Barneys.com on November 20th.  – Shawn “JAY Z” Carter