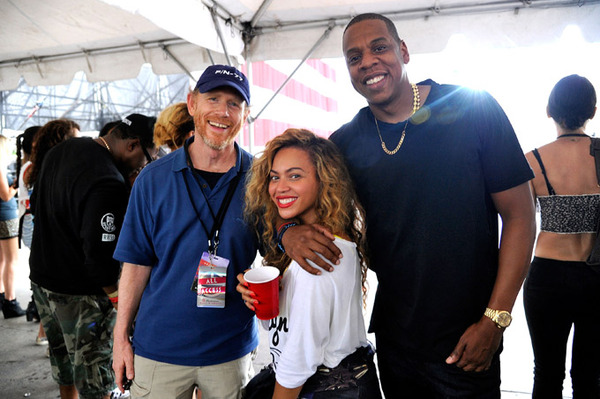 Ahead of its upcoming debut at September’s Toronto International Film Festival comes the official trailer for Jay Z and Ron Howard‘s Made In America documentary. Directed by Howard with a production assist from Hov, the documentary highlights last summer’s Budweiser-backed two-day extravaganza in Philadelphia and includes inside looks at the creation of festival, the performances themselves, and more. Made In America is set to screen at TIFF on September 7 before airing on Showtime on October 11.