Jay Z ‘MADE IN AMERICA’ Documentary 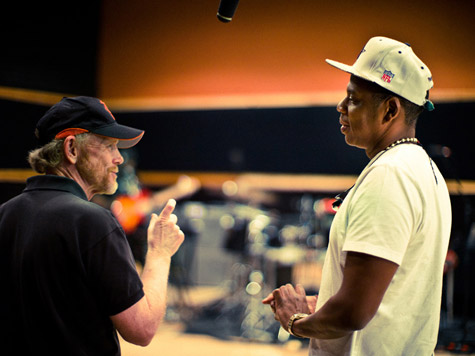 Jay Z captures a moment in time in his Made in America documentary. After premiering at the Toronto Film Festival last month, the 95-minute film, which was shot during the inaugural festival in Philadelphia in 2012, aired last night on Showtime.

Previous « WHO WORE IT BETTER? Kim Kardashian and Jennifer Hudson in a Donna Karen Draped Plunging-Neck Dress
Next Charlie Hunnam Drops Out of ‘Fifty Shades of Grey’ Movie »