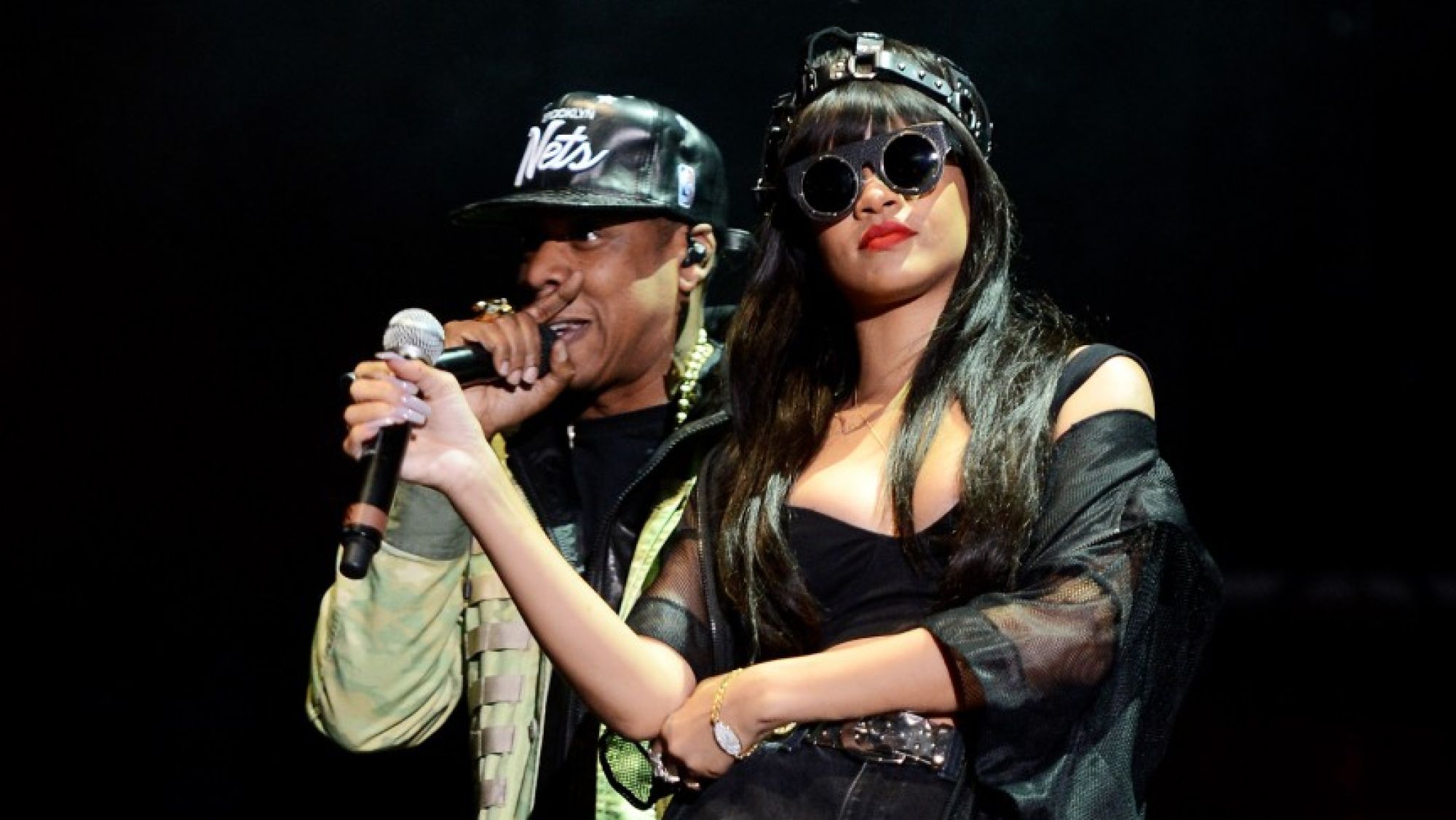 Jay Z will join Rihanna for a performance of “Run This Town” for the NFL Thursday Night Football intro. Fox Sports reports that Thursday’s kickoff to the NFL season will see the show open “in style” with Rihanna, Jay and actor Don Cheadle (who will narrate the a customized preview of the game).

CBS Sports creative director Pete Radovich, who produced and directed the theme for the show, says that the intro “combines one of music’s biggest stars with one of the most dynamic actors in Hollywood” and hopes to give the NFL’s Thursday night show a primetime feel.

Rihanna and Jay Z are both coming off very successful tours this summer and this opportunity adds to their resumè, combining a popular song with America’s favorite sport.