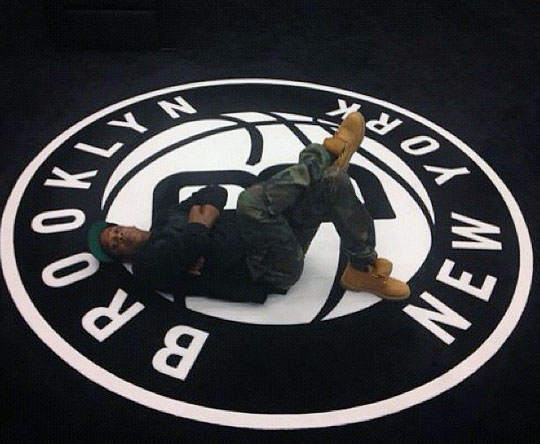 Grand closing? According to  Yahoo Sports, Jay-Z has begun the process of divesting his ownership of the Brooklyn Nets. Last week, Hov launched Roc Nation Sports and signed New York Yankee Robinson Cano. In order for him to represent NBA players, he would have to sever ties with the team.

Source: RapRadar
ESPN’s Darren Rovell tweeted that Jay-Z’s .067 percent (1/15th of a percent) stake in the Nets is worth approximately $350,000, and he could sell it tomorrow if he wanted to.