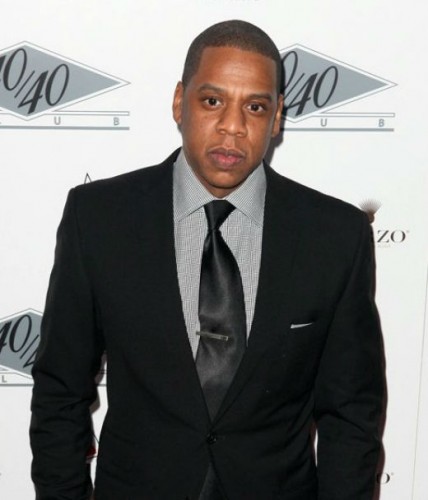 Hov isn’t just into streaming new music, his new venture will be in the direction of a cutting-edge ”digital video program” titled, 40/40 Live. The project will be displayed under the umbrella of Jay’s multimedia platform, Life + Times. The series hosted by WNBA superstar and Roc Nation signee Skylar Diggins, is scheduled to aired on Time Inc.’s ultramodern video channel. The show’s content has been described as “unfiltered conversation with personalities in sports, fame, music and more.” The film will be live on location at the swanky Manhattan 40/40 Club.