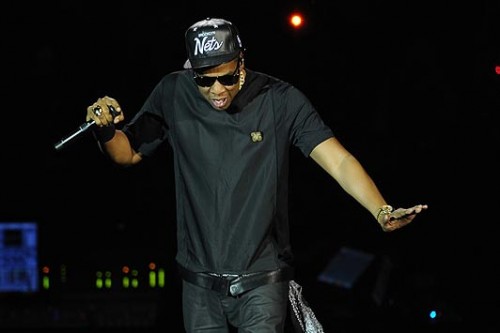 Mr. Carter is a very busy man. Beyond his rap career, he’s the creator of the Rocawear fashion line, part-owner of the Brooklyn Nets basketball team, a founder of Roc-A-Fella Records, founder of Roc Nation, and now director of Brooklyn’s Barclays Center where he will be opening his popular 40/40 nightclub. Yes sir, that’s right, a club attached to the basketball arena.

Now you’ll be able to go enjoy the game, and won’t even have to leave to hit the club-the party will be at your fingertips! Genius. Now, there’s a man who’s thought of everything.

Some of you may have your different opinions on having a nightclub and basketball arena share the same building, but you have to admit, the man knows how to make money. And I’m predicting that a lot more of it will be made with this new business venture. No specific date on when this will all be happening, but I’m sure the rapper isn’t going to waste any time.Via.StupidDope