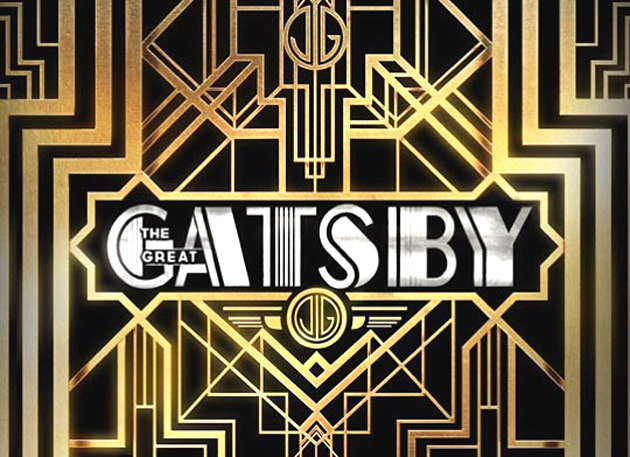 Word is that no one less than Jay-Z himself will be putting together the score for the soon releasing The Great Gatsby remake.

Indeed, it was confirmed by Jay’s collaborator on the project, producer The Bullitts, who tweeted, “Jay-Z and myself have been working tirelessly on the score for the upcoming #CLASSIC The Great Gatsby! It is too DOPE for words!”

It might sound crazy but not all that unexpected as a matter of fact that firstly Jay-Z provided the track ‘No Church In The Wild’ for the second Gatsby trailer and secondly, Baz Luhrmann is the director, who’s poppy and hyper-saturated style of making pictures is so just like Jay. – we are curious!