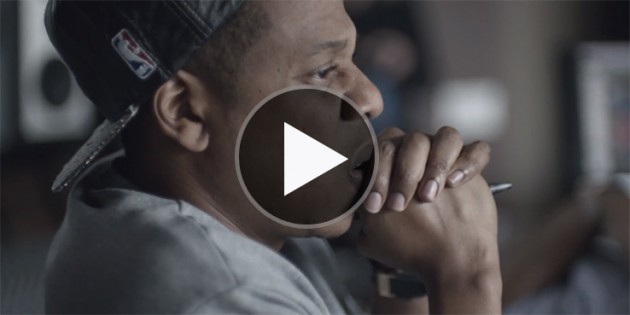 Every day since the release of the Jay-Z Magna Carta app, Samsung has been releasing an inside look at the making of the new album, Magna Carta Holy Grail. In an emotional video being released today via the app, Jay-Z gives a personal look into how his own experiences growing up has served as the impetus for the song about his daughter, “Jay-Z Blue.”