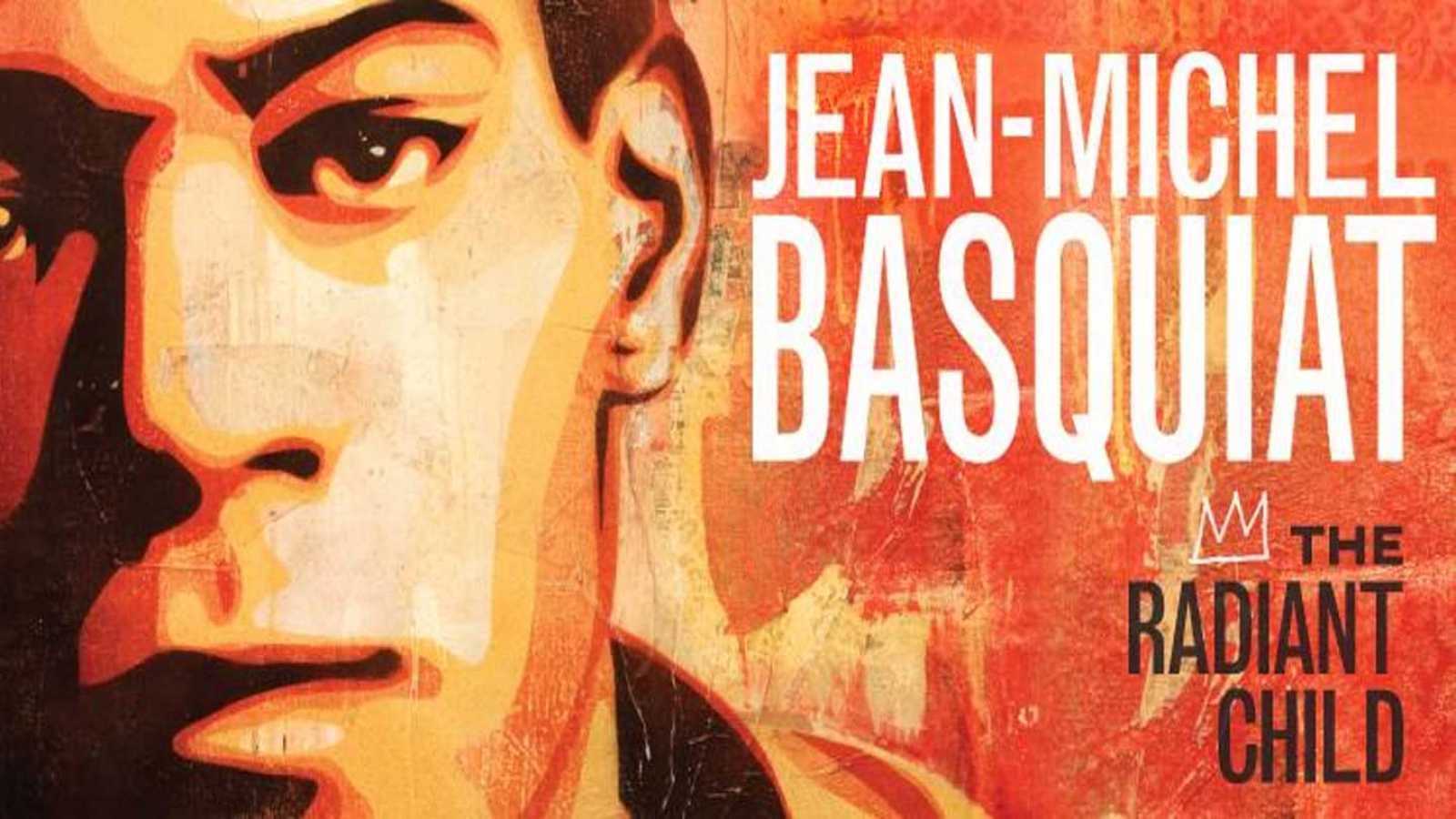 It’s been exactly 25 years since the world lost one of its greatest artists. Artist Jean-Michel Basquiat passed away from a drug overdose at 27 on August 12, 1988. The Brooklyn born artist started in the streets and meteorically rose through the art scene to collaborate with Andy Warhol and is still seemingly referenced in every other hip hop song.

Jean-Michel Basquiat: The Radiant Child is a documentary made by Tamra Davis that celebrates his brash genius, details his mysteries and examines his raw and gritty masterpieces that fully represented Neo-expressionism.

At 15, Basquiat ran away from home. He slept on park benches in Washington Square Park, and was arrested and returned to the care of his father within a week.

Basquiat dropped out of Edward R. Murrow High School in the tenth grade. His father banished him from the household and Basquiat stayed with friends in Brooklyn. He supported himself by selling T-shirts and homemade post cards. He also worked at the Unique Clothing Warehouse in West Broadway, Manhattan.

Previous « Outkast Storm Hangout Fest And Resurrect The ‘ATLiens’
Next Jeff Koons’ ‘Popeye’ to Debut at Sotheby’s, Expected to Sell for $25 Million USD »